Why Is The Need For Python Developers Increasing In The Industry?

Every second, we are moving forward and observing that the advancement in technology is becoming a shine in the eyes of web... 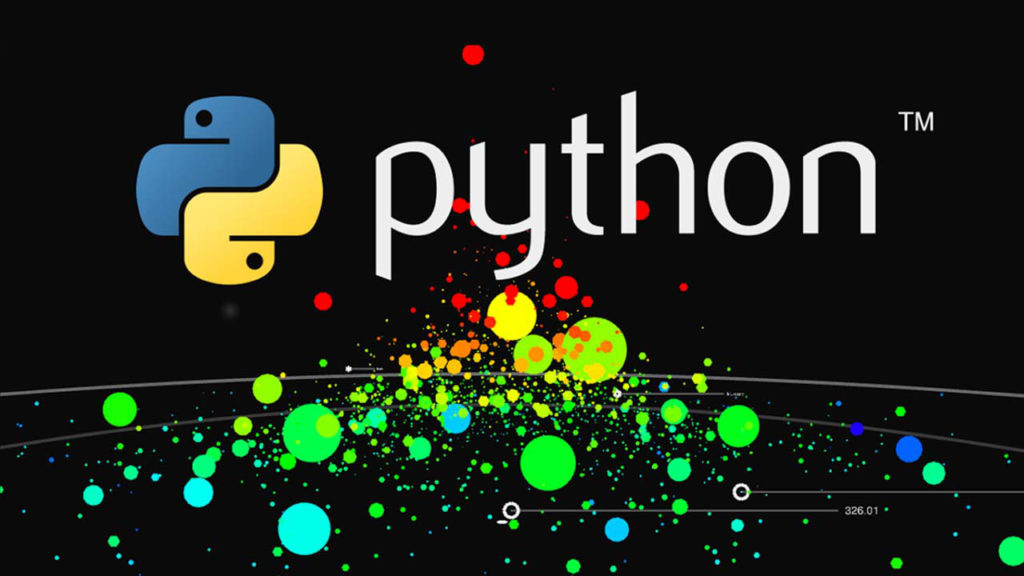 Every second, we are moving forward and observing that the advancement in technology is becoming a shine in the eyes of web development company professionals. And the need for Python developers is increasing.

This advancement is inclusive of offering artificial intelligence and machine learning solutions, which is why newbies or experts are leaning towards Python.

Various old school professionals and coders have debated about the nature of Python and yet there is an exponential increase in demand for Python developers.

Introduction To The Python Framework

Python is an open-source, object-oriented programming language that is used to build applications across different phases such as developing, scripting, testing, and many more.

Due to the versatility and simplicity of use in Python, there has been an instant surge in the popularity of Python developers in various organizations and every mobile app development company.

Another strong reason that supports the cause is the universal approach of the Python language that meets specific demands related to the web development industry.

The key features of the Python language are inclusive of-

Why Are Python Web Development And Its Developers In High Demand?

The craze for Python developers is exponentially growing and it seems that most platforms are adopting this trend.

Python developers are drawn towards this platform because along with having simplicity it can accelerate their career growth as well.

Hence, it is easy to understand why there is a need to hire Python developers and why this language has such a huge following.

In the hearts of data scientists, Python developers have a special place as compared to the developers of any other language such as C++, R, etc.

The field of a data scientist is entirely about dealing with huge data sets and big data. Python developers facilitate large library sets and frameworks with an easy-to-use interface.

They also provide the most promising services to handle voluminous data. The Python language also supports easy integration with various programming languages which makes it future-oriented.

What is Data Science? Skills need to become a Data scientist.

Python developers lighten the situation under the most complicated scenarios by utilizing complex arithmetics, variables, and objects.

In the last couple of years, machine learning has grown phenomenally and Python developers hold the potential to provide sophisticated technology to development companies.

The trend of hiring Python developers has been witnessing a steep rise from the last few years and they are offering it as an incredible alternative to other developers.

The platform facilitates several libraries and frameworks including Flask, Django, etc. The web development company and organizations are hiring Python developers to develop robust code that can create versatile use cases.

Across any web development company, most of the decisions are often community influenced.

It translates to the fact that when the time arrives to learn something new the platforms would require a strong community that can be their biggest asset.

The Python developers have gone through a progression of community programming and the platform itself has vast use cases such as scientific application, development, scripting, and many more.

Altogether, these features are capable of bringing the Python community and professionals together.

Best Frameworks for Python to learn in 2020

The capabilities of the Python developers are not just limited to a certain discipline, these professionals can multitask easily.

For example, these platforms would not be required to fetch data from any other database because Python developers can facilitate the data source under a very clear syntax.

To distribute the computing essentials the Python framework is backed by PySpark. In automation, Python developers hold a strong base as it supports multiple tools and models to make the automation tasks easier and simpler for the platforms.

With minimal codes, the developers can easily reach a higher level of task automation.

The only indicator of the huge demand in the web development industry is the number of available job postings for any specific language.

In the past few years, various platforms have analyzed the job postings of the top firms to check the demand for Python developers.

It was found that employers all across the world have ranked Python on top and the rank was chased by Java, C, C++, JavaScript, etc.

The industry of Python web development is in huge demand among the contemporaries.

Even the leading companies of the world like Microsoft, Amazon, Netflix, and Google among others are the ones having most of the Python developers.

The reason for this is that Python has the most incredible and easy-to-use ecosystem that allows developers to integrate the essential skills easily into their web development solutions.

The future of Python developers is promising as the language is in high demand across various software development and web development industries.

With the rise in artificial intelligence and data science solutions, the popularity of Python developers is at its peak.

With the ever-increasing demand for Python programming in today’s world, if you do not know the credibility of Python then you are certainly missing out on something.

Nevertheless, it is always a great start to learn something new, and achieve more in less time. Nothing can beat the ability of Python developers.

Developers who have a basic knowledge of Java, C, and C++ can easily understand and start Python.

Almost every mobile app development company or recognized platform is leveraging the benefits of Python by hiring IT professionals.

How To Create Custom Theme In Adobe Commerce? 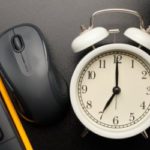 How to Schedule Your PC to Turn on Automatically Each Day?