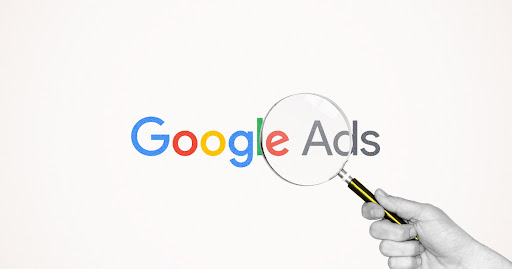 In digital advertising circles, you’ll find plenty of experts that believe that small businesses shouldn’t bother with Google Ads anymore. The reason for this — or so they claim — is that Google is making changes to the platform designed to favor bigger spenders, or at the very least, push advertisers to use their automated bidding system.

The first tip that small businesses can use to increase their ROI on the Google Ads platform is to get to know their Google optimization score and what it means. It is the best way for any ad campaign manager to figure out where there’s room for improvement within a campaign. But to use it to the greatest effect, it’s important to understand how Google arrives at the score they give to campaigns.

The optimization score reflects Google’s perception of three elements of an advertising campaign:

In general, small businesses should do everything in their power to increase their optimization score. However, proceed with caution, and if you don’t believe the recommendation will help the account, do not apply it for the sake of an arbitrary percentage score.

The next tip small businesses should follow to improve their advertising performance is to expand the keywords targeted by their campaigns. Small businesses often target narrow keyword lists, and by doing so they all but guarantee being priced out of ad views by competitors with bigger budgets. That’s one of the reasons so many so-called experts now claim that small businesses can’t succeed with Google Ads.

But by casting a wider net, small businesses can improve their results by targeting keywords with less competition. The first step to doing this is to create detailed buyer personas that describe the exact audience the small business wishes to reach. That should make it possible to understand the target audience’s intent — and therefore understand the keywords best associated with their customer journey.

And, small businesses should make liberal use of Google’s own tools to expand their keyword lists. Specifically, they should use the Google Keyword Planner to find keywords that might make a great addition to a campaign. But, they should also put themselves in the shoes of their target audience and look at Google’s autocomplete suggestions for already-targeted keywords, as well as at the “people also ask” section on relevant search results pages.

Last but not least, small businesses should recognize that their Google Ads ROI depends on some factors that extend beyond the campaigns themselves. That’s one of the reasons that Google’s optimization score includes landing page quality in its calculations. It’s quite common for small businesses to launch campaigns tied to poorly-performing landing pages that destroy their conversion rates. And then, they blame the failure on the shortcomings of their Google Ads campaign.

Instead, they should be using A/B or multivariate testing techniques to fine-tune their landing pages for maximum conversion. That way, they won’t be wasting the traffic generated by their Google Ad campaigns. And besides improving their raw conversion performance, creating better landing pages almost always leads to more satisfied customers — creating knock-on effects that extend well beyond a single ad campaign.

The main takeaway here is that small business can — and do — still succeed with Google Ads. The key is for them to create campaigns built to serve their needs (and not Google’s) and to take advantage of some basic optimizations to improve their ROI.

The three tips here offer excellent ways to do that. And by applying them, small businesses can prove the naysayers wrong and continue to drive impressive bottom-line results using Google Ads.

Google Shopping Campaigns: What Every New Seller Wants to Know? 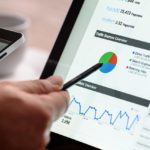 Should You Optimize Your Existing Web Pages?