Mobile Apps are the software run over smartphones and tablets only and are not compatible with desktop and laptop devices. The reason... 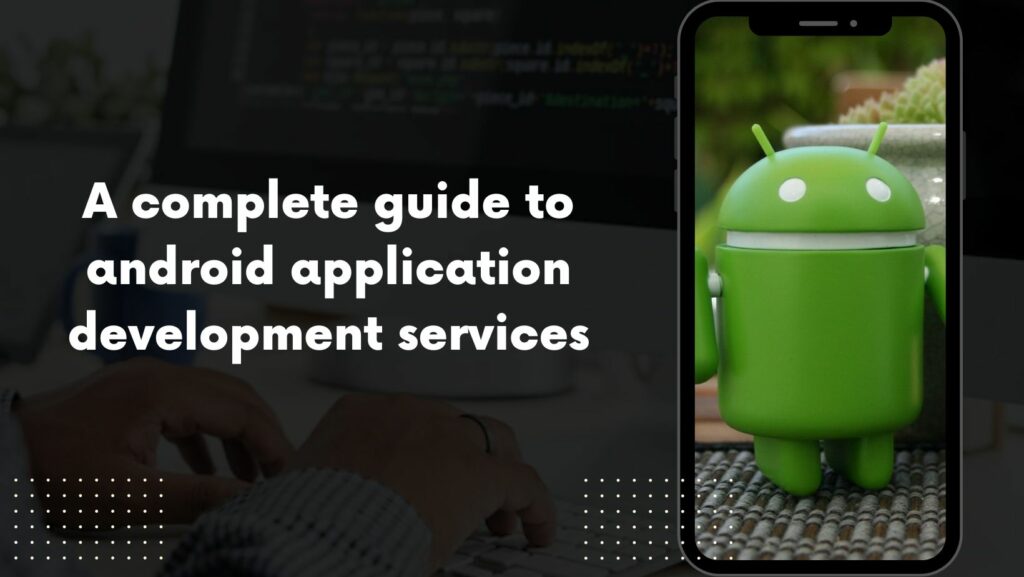 Mobile Apps are the software run over smartphones and tablets only and are not compatible with desktop and laptop devices. The reason behind mobile app design & development is to optimize the rapidly increasing use of smartphones for various reasons, along with mobile operating systems’ compatibility with lightweight software. As a result, multiple types of mobile apps are in trend, such as:-

Android and iOS mobile phones are popular and have different operating systems. Each platform does not support the native apps of other OS; hence mobile app design and development is categorized into the following types of application:-

Android mobile apps have a sizable market of more than 3 billion active users caused of high scalability, easy customization, and affordability. As a result, it drives the opportunity for mobile app development services across the globe to do R&D in this domain. However, the advantage of Android app design and development are underneath:-

Android software development kit (A-SDK) readily available. This SDK boosts the development process and makes it easier and faster. Since there is a wide range of Android users, as a result, it creates an exponentially high return on one-time mobile app development.

An Android mobile app has a dedicated development life-cycle which includes design, development, testing, integration, and deployment. The open-source app development platforms are free or the least expensive to use. The feature of code reusability, flexibility, and end-device affordability makes the android app design and development cost-effective and time-saving.

The use of Java programming language in android mobile app development enables the application to run smoothly over similar types of OS such as Symbian and Ubuntu, tablets, wearables, and Android TV. On the other hand, an increasing trend of android smartphone developers is finding fundamentals for iOS application migration to Android platforms.

Mobiles are the most vulnerable devices as these are bunches of various useful features such as call, gallery, gaming, photography, and messenger. As a result, these devices create security concerns. But android OS is written in Linux, which enables developers to integrate into app development for vulnerable data security concerns.

Android development provides an easy-to-use, customizable, user-friendly interface. Additionally, powered by Google, users can “talk” to their application interface, which is also one of the critical advantages of Android application development.

How to develop Android applications?

Java, Kotlin, Python, HTML, PHP, and many more programming languages are there for app development. As a result, app developers use hard-core coding sessions to develop mobile applications.

If someone has no coding experience but wants to develop an android app, then there are various automated tools and templates for such newcomers. With the help of step-by-step app development wizards and the insertion of pertinent content, anyone can build a mobile application with zero app development coding knowledge and experience.

How much does an android app developer cost?

There are three ways to hire app developments:-

This article might help you get comprehensive information on android app development. If you are running a business with no mobile application, then this will impact your market growth. Hence it is beneficial to hire dedicated android app developers and get quick, error-free, and hassle-free mobile apps with excellent user experience and SEO friendliness.

iWebServices is one of the most promising full-service Web & Mobile App Development agency, having a global presence. Driven by a strong team of seasoned profes Profile
Please Login 2

Which Business Domains Can Take Benefit From The E-Wallet App? 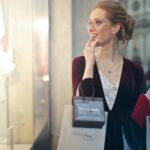