Сompare and Сontrast: Writing a Comparative Essay In a Flash

Plenty of people might believe that they know how to write an essay these days. However, in reality, many people struggle with... 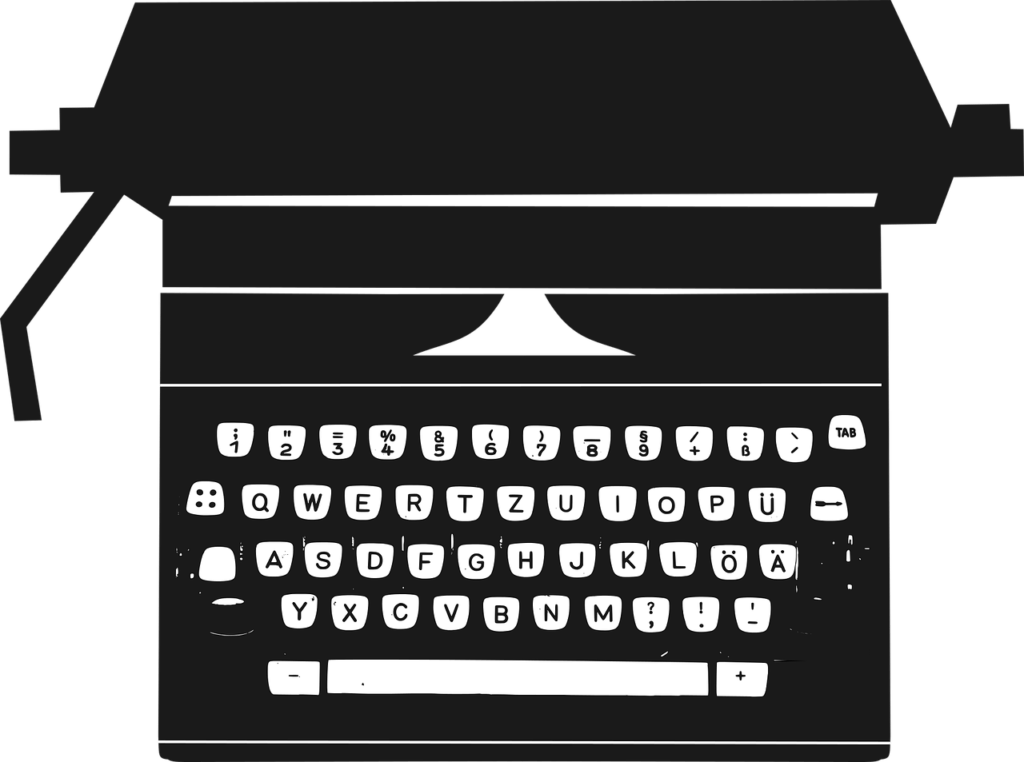 Plenty of people might believe that they know how to write an essay these days. However, in reality, many people struggle with essays either because they fail to do proper research or because they miss the purpose of writing them in the first place. Many students confuse different types of essays mistakenly thinking that they generally have the same structure as well as that they presuppose a similar content. As a result, they end up on some essay writing service seeking professional help from expert writers.

A compare and contrast essay presents the reader with information about both objects of research being compared or contrasted, in this way revealing their individual advantages and disadvantages as well as giving the reader an idea about which one is more meaningful, fitting, or beneficial. Often, compare and contrast essays serve to solely demonstrate both the evident and underlying similarities and differences between the two or more subjects of research.

However, if you are struggling with how to start a compare and contrast essay, to start off, you should probably develop an outline of the essay where you put down the key comparisons and contrasts. Just like in any type of writing, the outline constitutes the skeleton of the essay on which it is easier to build with arguments and examples.

Another tip for students on how to write an essay on comparison and contrast is to study the content being compared carefully. It is one thing to compare bananas and oranges – anyone could write about the various features that these two fruit share or have different. However, it is another thing altogether to compare complex phenomena, tendencies, or events. If the student is asked to compare and contrast two or more different works of literature, or authors, it is of course, impossible to draw any relevant comparisons and contrasts if one does not know what the texts are about. Therefore, it is important that students should consider the two subjects of comparison attentively and notice specific correlations that could create the basis for comparison and contrast. It can also be helpful to draw a chart or a list of similar and different features. It is possible to create two separate lists – of similar and different features – as well as the list of things that the two objects of comparison and contrast have in common. In this way, it will be easier to structure the arguments and provide meaningful content in the essay.

In a compare and contrast essay it is not only important to state the differences and the similarities between two different objects or phenomena, but also to present a meaningful statement about the larger topic based on these differences and similarities. Often students fail to relate the comparisons to each other. They simply state facts which they have taken from different sources without providing any analysis of their relation. It is important to avoid writing an essay that simply states facts without making any clear connections to demonstrate the author’s effort to conduct some research.

Alternatively, students should avoid making far-fetched comparisons and contrasts and always explain how this or that comparison or contrast can be demonstrated. Therefore, the comparisons and the contrasts that the author of the essay makes should be both relevant and coherent. To eschew faulty arguments in your compare and contrast essay, you should make sure to proofread the essay at least once. It is often the case that one only notices the errors in his reasoning after a certain time. Another thing that you can do is to discuss the comparisons and the contrasts with other people or ask them to read the paper. Finally, cohesion is a problem which students may encounter in every type of writing, comparison and contrast writing included. Logical connectors are extremely important when it comes to compare and contrast essays. Since it is difficult enough to write about one subject, writing about two and more subjects demands concentration from the author so that the arguments are clear, and the transgressions from one to another are smooth and easy to follow.

The Structure Of a Comparative Essay

Like the majority of the types of writing, compare and contrast essays have the general essay structure which consists of the introductory paragraph, the main body of the essay which consists of two to four paragraphs, and the concluding paragraph. The introductory part of the essay introduces the things that are being compared or contrasted and explains the relation between them. Naturally, the introductory part also contains a thesis statement which establishes the author’s claim about these things based on the comparison and contrast relations that the author conducted. The main body is the part where the author presents his or her comparisons and contrasts.

It is possible to divide the main body paragraphs into two parts, one for comparison and another one for contrast. This way, the structure of the essay will remain wholesome and clear, as well as easy to follow. In the concluding part, the author is expected to sum up his or her arguments, as well as restate his or her idea concerning the objects, phenomena, or events being compared. In short, the author should once again remind their reader about the claims that the essay makes as well as make a comprehensive conclusion about the findings of the essay.

To conclude, writing essays does not require a special skill, only the understanding of the purpose of any specific type of writing as well as the knowledge of the structure and the specific kinds of information to be covered in different essays. A compare and contrast essay is one of the most widespread forms of essays. Although it may seem like an easy type of academic writing, they presuppose thorough research of the subjects being compared and contrasted and is one of the most important types of writing in colleges in that it reveals the ability of the student to connect different phenomena and draw reasonable conclusions.

A full-time blogger and Entrepreneur. Helping people to grow online and making them a brand. Who runs this blog and another website named Pixa Ocean. Profile
0

2 Replies to “Сompare and Сontrast: Writing a Comparative Essay In a Flash”