4 Misconceptions About IT Majors and Chances to Excel There

How many times have you heard about the low chances of entering the IT job market for an ‘Ordinary’ person? There are... 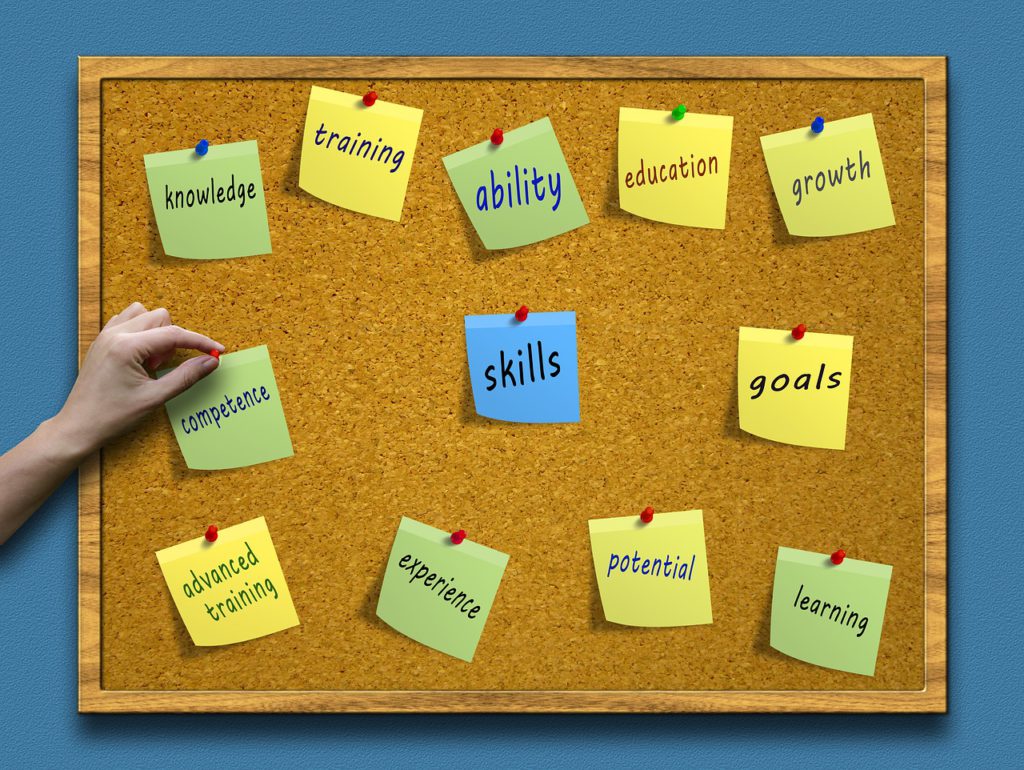 How many times have you heard about the low chances of entering the IT job market for an ‘Ordinary’ person? There are always excuses like it’s too hard for those who had poor grades in technical subjects at school. Or it’s ‘I’m too old to start learning this. Such stereotypes are stumbling stones that may become an obstacle to having an exciting career.

In the 21st century, any artist, blogger, or even essay writer from essaywritingservice.com can switch to the IT field and start a new life. It indeed takes interest, self-control, and perseverance to excel in IT. Yet, sometimes, people do not even try to do that due to the false beliefs listed below.

You Must Be a Techie

This is the most widespread cliché. So, let’s dismantle this myth first using the big guns.

Research proves that, during the process of code comprehension, an IT specialist’s brain is not active in the same regions as during mathematical operations. It’s Janet Siegmund’s and Sven Apel’s study that proved it using MRI scanning. What they actually found is that the brain regions active during this process are responsible for:

Sounds like rather basic skills in 2021, right? Attention can be improved by specifically designed exercises. The same is true about working memory. What is left is to practice learning at least one more language in addition to your native one. With today’s load of entertaining apps for learning, none of the skills above is hard to develop.

To top that, one can find many software programmer’s blogs with posts or videos. You can do it yourself and make sure that the specialists agree that math skills are not something one can’t jump-start their IT career without. You may need only a calculator to learn some formulae or just google them from time to time. That’s where all the math ends.

There are only several specific IT and cross-discipline fields where it’s impossible (or doesn’t make sense) to get in without being good at math:

Python itself can also be useful without deep knowledge of math. However, the language has a quite voluminous mathematical library and is convenient for numerical data processing. These points make it popular in such areas as banking or the ones listed above.

So, if you do not find an occupation somewhere else and intend to use Python, you will need to pull up your tech skills. It means going beyond knowing a programming language or two and a couple of frameworks. Math will be integral. But for almost any other job in IT, basic arithmetic skills are sufficient.

A Respective Diploma Is Obligatory

Whether you have an education at all or not no longer decides your future. It’s not that education is completely useless. However, real experience is valued more today. If you don’t have a respective diploma, the IT field may demand stronger evidence of your knowledge than from a tech graduate. Yet, the latter won’t be hired that easily as well.

In the end, it’s your portfolio that can assure the recruiter how valuable your skills and experience are. And the number of projects to refer to in your resume is something you can increase by taking courses or freelancing.

Soft Skills and Theory Do Not Matter

Another cliché that applies to IT specialists is that they are messy introverts who know a bunch of programming languages and can hack like 90% of security systems. Maybe, it looks organic in movies but is completely irrelevant, at least in the modern world.

Besides the abilities to communicate, compromise, and manage your time, you also should be able to answer some theoretical questions. Actually, during the recruitment process, you’re going to need to show your theoretical knowledge. So, be prepared.

Although it’s 2021 already, not everyone’s beliefs are that encouraging. Yet, there are numerous examples of successful IT switchers who used to be drivers, housewives, cooks, etc. The stereotypical boundaries are also still too tight for many people to believe that one can suddenly become a software engineer at 40+.

Having talent is also a point to argue. Carol Dweck has been trying to do it for a long time. In her studies and books, she dwells on this specific matter. She also talks about the fixed and growth mindsets giving respective examples from the world of sports, business, personal life, and so on.

Her point about talent is, that there were numerous famous people whose careers became a complete wreck just because their talent stood in the way. In short, in her books, Dweck emphasizes that the concept of a talent that has been formed throughout centuries is destructive. Often, it assures its owner that they shouldn’t make efforts in contrast to the rest of ‘ordinary’ people.

On the other hand, there are sports stars like Tiger Woods and Mia Hamm who prove that regular practice and training are what mainly lead to success. So, a gift one may be born with can be a bonus, an ‘accelerator’, but not a decisive factor. Unfortunately, many popular athletes (as well as entrepreneurs) didn’t realize it in time and ruined their reputations.

Many people tend to give up the idea of acquiring a complex job in the IT area. If you think it over, the complexity is what makes the job fascinating. Just imagine creating something that is beneficial for society or for a community you care about. Imagine the feeling when you come up with a novel solution or overcome a great challenge you struggled with.

Be sure, you’ll have enough challenges in your life besides those myths in your head. So, if you have an opportunity to try yourself in the area that will probably rule the future, go ahead and grab it.

Writing a Persuasive Essay on an Educational Topic 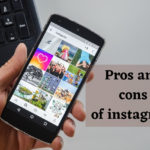