4 Possible Reasons to Do a Person Search

There are many reasons to search for information about someone. You might already have their name and location, but that doesn’t mean... 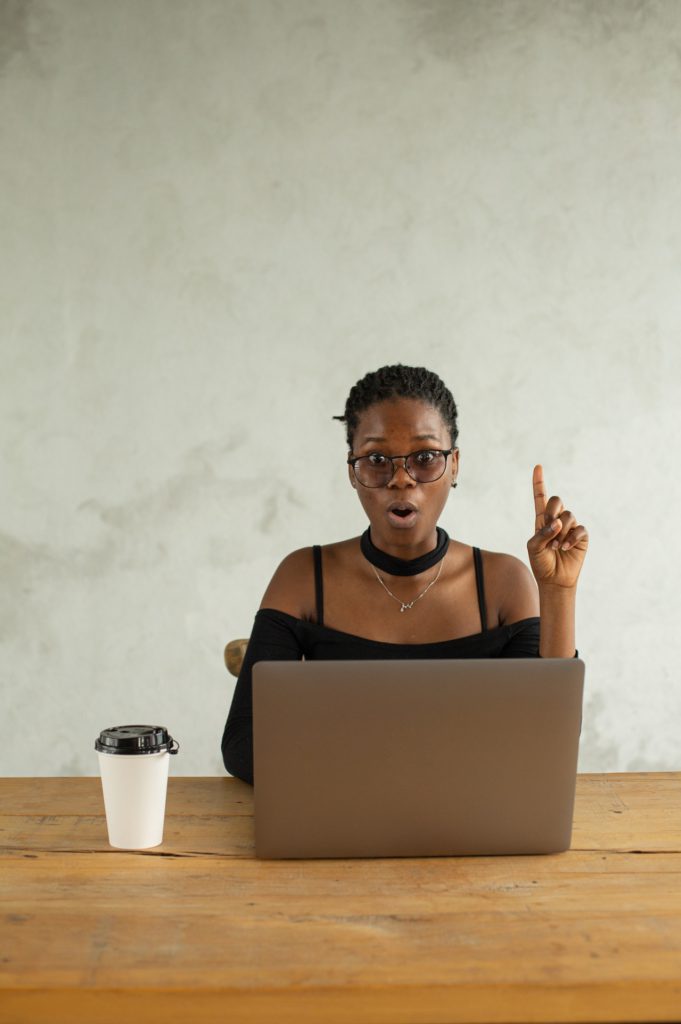 There are many reasons to search for information about someone. You might already have their name and location, but that doesn’t mean you know everything about them. Maybe you feel like they’re telling you the truth when they speak to you, but you may not be sure.

Luckily, the internet is available, and it’s not as easy for someone to remain anonymous as it once was. Even if an individual does not use social media and stays mostly off the grid, you can usually find out a lot about them through a website that tells you about people.

In this article, we’ll go over four reasons why you may want to use one of these services. A time might come when there is someone in your life who you’re not sure about, and you can use one of these people-finding sites to set your mind at ease. You can also use them to hunt for someone you can’t locate.

You Are Dating Someone

You might start dating a person, and they tell you about themselves, but you’re not sure of their intentions. It would be excellent if you could trust someone and take them at their word when they speak, but that is not always the case.

If you don’t know the first thing about this person other than what they tell you, it’s impossible to know whether they’re keeping secrets from you. Maybe they’re on the level, but if you Google them and can’t find much of anything, you might want to take things one step further.

It’s not likely your new romantic interest is a serial killer or something that extreme, but you will still want to know more about them before you let them get too far into your life. Maybe they are a former convict, or they say they’re separated, but it turns out the divorce never went through.

You will probably feel a lot better if you learn as much as you can about this person before you start confiding in them and risk your feelings getting to know them better. This is certainly an instance where the safe is better than sorry.

You Are Thinking About Hiring Someone

Maybe you run a company, and you are thinking about hiring someone and installing them in a critical position within your organization. You might be able to look at their resume and learn somewhat about them that way. You can look for their social media accounts, as many individuals talk about themselves via Meta, Instagram, Pinterest, and professional sites like LinkedIn.

What you see via a quick search like this is not always enough, though. You will want to get more details about this person before you start paying them top dollar to hold down a position within your company. Your workers represent your business, so it is not at all out of line for you to look for some more details about this individual before you pull the trigger and let them become part of your team.

Maybe you have someone who enters your life, and they claim to be someone, like a childhood friend you have not seen in many years. Perhaps they claim that they had a relationship with a deceased parent, or they know some other relative of yours who isn’t able to verify what they say.

People can contact you out of the blue, and they might have perfectly honorable intentions. They may not try to deceive you, and maybe all they want is friendship.

Unfortunately, you might also have a situation where someone learns about you because they’re a talented fraud. They can garner personal details about you and develop a cover story that they will use to get past your guard.

It’s not paranoia to think that might happen, even if this person seems honest and open. If you look into them and find out whether they are who they claim to be, you can feel better about talking to them or possibly helping them if that’s what they have in mind.

You might also use one of these services if you are trying to find someone and you don’t know their location. Maybe you just discovered that you have a half-sibling that you didn’t know about as a child, and now you are both adults. You know they are out there in the world somewhere, and you only found out about their existence when a parent mentioned them on their deathbed.

These kinds of things actually occur more often than you might think. It could be that you have a sibling that a parent gave up for adoption for some reason.

Maybe your mother bore this child out of wedlock, and the family hushed it up. If you don’t have any other siblings, you might feel eager to meet this person and get to know them now that you’re both in your later years.

You might have an estranged parent or some other relative. Black sheep often exist in families, and no one speaks of them for many years. You only learn about them after decades have passed.

If you’re in any of the scenarios that we’ve described, you should know that these services are a lot more prevalent and thorough than they used to be. It’s tough for someone to vanish completely, and if you want to find them or find out about someone you know badly enough, you can probably do it.

These sites only charge a nominal fee, and you can dig as deeply regarding this person as you like. You will probably find that it’s worth it if you’re in one of the situations that we’ve described, and you don’t want to proceed any further until you get some satisfactory answers. It’s your right to do that, and you’re not likely to regret taking this action.

How To Find What My Email Address Is?

I love to share about technology and new things I learn. Profile
Please Login 4

One Reply to “4 Possible Reasons to Do a Person Search” 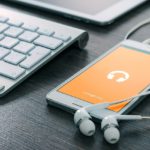