Should You Believe Reviews Of Web Hosting Services?

One of the scourges of the online world is dishonesty. Scammers on dating sites prey on vulnerable people, who are usually a... 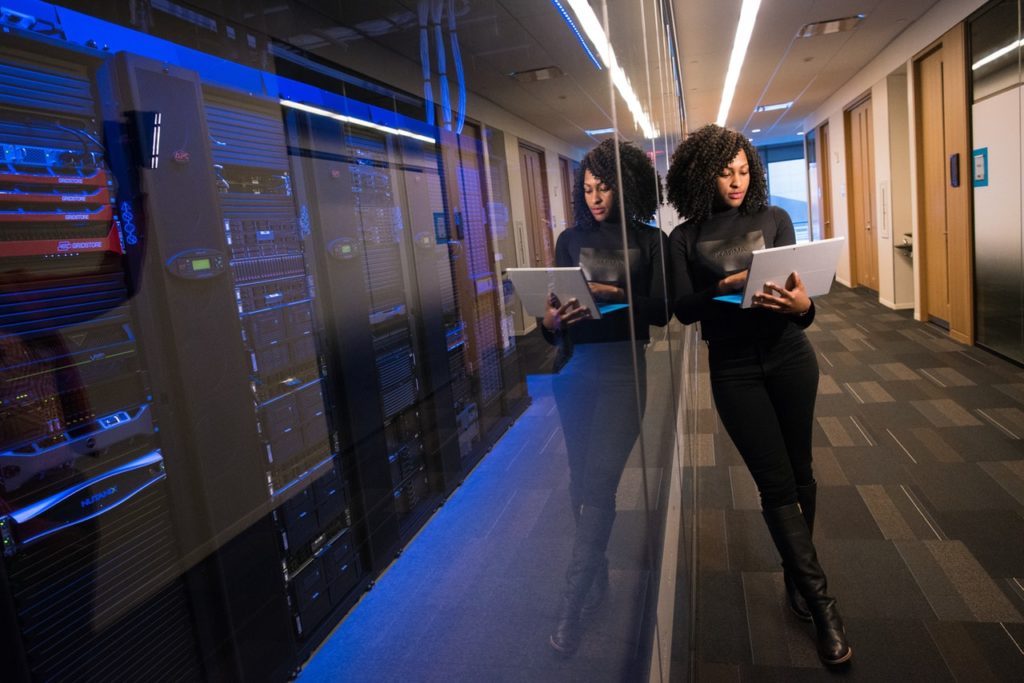 One of the scourges of the online world is dishonesty. Scammers on dating sites prey on vulnerable people, who are usually a little older. Fake news websites manipulate elections. People lie to make themselves look better or to make others look worse. And fake information and reviews are all too common. So, we will be discussing in this post about the reviews of web hosting services are real or fake.

While most people instinctively trust online reviews, the unfortunate truth is that there are a lot of fakes out there. AI bots write the majority, and these get taken down easily by algorithms that weed them out. However, a lot of companies also pay people to write glowing reviews of their products, and these are not as easy to spot. They definitely cannot be weeded out by a simple algorithm.

When you’re choosing web hosting, you need to know that customers have had good experiences. But can you trust reviews? If you know how to spot fake reviews, you can make good decisions. Here is how to decide if a review is telling the truth.

One of the most straightforward ways to decide whether or not you can trust reviews is by where you find them. On a company’s own site, you may well be wary of reviews. Even on a site like Amazon.com, fake reviews are common. But then there are independent review websites.

Take a look at these real ChemiCloud user reviews on host advice, an independent reviews website. They’re mostly glowing reviews, but the website vets reviewers to make sure they’ve actually used the service and that they’re not being paid. Companies cannot pay to change or remove negative reviews.

Using independent review websites is very important when making an informed choice. But there are signs of fake reviews even when you’re looking elsewhere.

The best companies will get glowing reviews. They may even get no negative reviews at all. But take a look at the nature of the glowing reviews. Are they all uniform? Do they follow similar patterns, pointing out the same advantages of a service? Do they hit on a range of points that you can imagine the company is trying hard to sell?

People differ, and even if two people love a service, they often love different aspects of it. If everyone writing a review sounds like they’re using the service the same way, there is a reason to doubt all the reviews.

On the other hand, if there are a ton of reviews that are vague and contain no specifics of what the service offers, this is a sign of poorly paid fake reviewers or even AI bots. People who write reviews are often the people who have a lot to say. Think about it. When your phone asks you to review an app, will you review it if you kind of like it? Probably not. If you love it, or like it but have a particular problem with it, or hate it, then you’re likely to review it. Few people review it with nothing to actually say.

Consider a trial instead to Believe Reviews Of Web Hosting Services

Many of the web hosting companies Like Godaddy, Milesweb, 1and1 Hosting, Hostgator and a few more. In this way, you can figure out yourself which hosting company is better for your requirement and usage.

Ultimately, you should be wary of uniformly glowing reviews, as well as reviews that don’t really say anything. Be careful out there. Remember that your trust should be earned!

The Affiliate Institute is Getting Positive Reviews

Tiny Ranker Review – Find out Where You Are Ranking

How to choose a Cheap Business Domain Name?

4 Replies to “Should You Believe Reviews Of Web Hosting Services?” 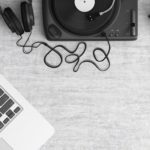 8 Reasons Why Influencers and Podcasters Should Transcribe Audio to Text