When it comes to the field of digital marketing, there are a lot of people who see SEO as something either controversial... 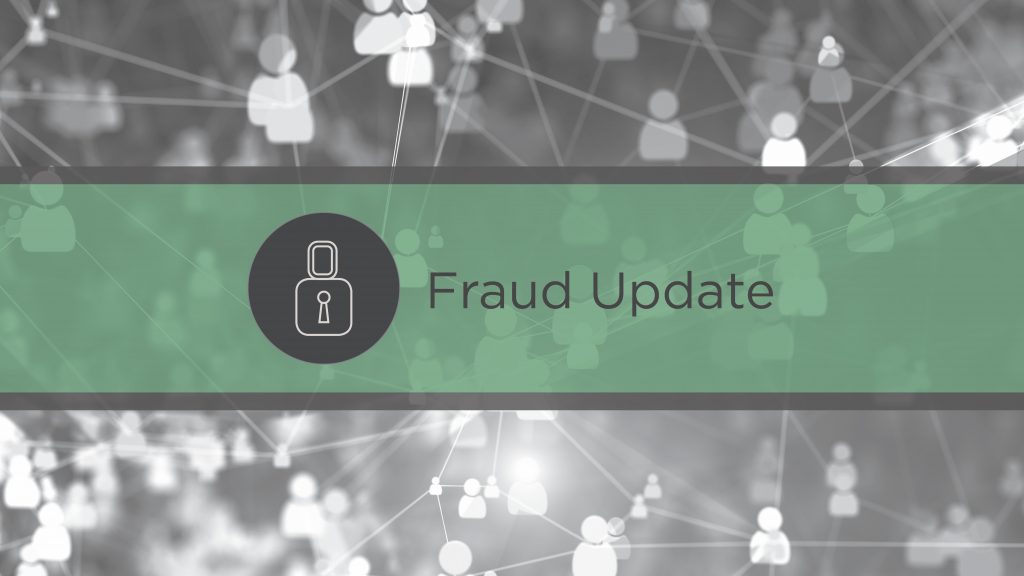 When it comes to the field of digital marketing, there are a lot of people who see SEO as something either controversial or ambiguous. You see, in theory, Google updates its algorithm in order to create an environment in which the most quality content comes on top and what do SEO experts do? They study the algorithm in order to secure a better position for their client. This alone is a clear manipulation of the algorithm that creates a scenario that’s quite difficult to interpret from a moral or ethical standpoint.

Nonetheless, how is this different from any other profession? After all, isn’t the best lawyer the one who knows how to exploit the existing rules, loopholes and precedents to the benefit of their client. The thing is that the SEO is merely a model (a tool) and, as such, it’s as legitimate or as fraudulent as their use. With that in mind and without further ado, here are several examples that will help you figure out whether your SEO practices fall under the category of legitimate or fraudulent.

The first thing that we need to discuss here is the fact that SEO comes in two different forms, white-hat and black-hat SEO. A white hat SEO is a simple use of optimization strategies that are aimed at a human audience. On the other hand, black-hat SEO is completely aimed at the algorithm and Google bots, trying to trick the system rather than play by its rules. Now, while black-hat SEO does give some immediate results, these results are never long-lasting, seeing as how Google sees these exploits as bugs and is bound to fix them as soon as the next update comes. White-hat SEO, on the other hand, gives long-lasting results.

Before we even start talking about the legitimacy of your SEO campaign, it’s vital that we mention that it’s greatly determined by your expectations. First of all, you need to know the limits and the potential of organic SEO. For instance, SEO doesn’t provide you with a quick fix and it’s not a one-time effort that will indefinitely cement you as a dominant force in your field. Also, even though SEO experts are quite effective in what they do, this is not an exact science and their initial projections are never 100 percent accurate. Things could go better or worse than planned but this is all completely normal and even expected.

Needless to say, these expectations are something that you can use in order to spot the difference between real and so-called experts. For instance, if someone promises you a fast turnaround or claim that they possess the “insider knowledge” of how the Google algorithm works, it should be more than clear that these are the “experts” that you should steer clear of. Other than this, if they “promise” you the results which you assume are impossible, chances are that they’re just making wild promises in order to lure you over. Finally, if they seem to be ambiguous about their pricing, this too is a red flag that you shouldn’t ignore.

3. How to recognize the right SEO company?

Using the expectations and knowledge that we’ve covered in the previous two segments, it would be fairly easy to recognize the SEO company that’s right for you. Still, putting things on paper can only get you so far. The most reliable way to get what you want is to do some research on the portfolio of the agency that you plan to collaborate with. Ideally, you would collaborate with a local company, so that you have an easier job of contacting their previous clients. For instance, as a Brisbane-based enterprise, what you would look for is a trustworthy SEO Brisbane agency. Sure, going local is not mandatory but it does make things a lot easier.

While it may seem like spending your own time in order to get familiar with the field of SEO may defeat the purpose of outsourcing it, to begin with, the truth is that it’s the only way to tell white- and black-hat companies apart. It’s not just that but also the fact that there are a lot of scam artists out there posing as SEO experts. If they have the fortune to land upon an entrepreneur who doesn’t know the first thing about SEO, they can easily impress them with random numbers and outdated techniques. Needless to say, you don’t have to become an expert yourself, it’s more than enough to learn the basics and keep track of any potential changes.

5. Both of them can teach you something

Now, previously, we’ve been quite dismissive towards black-hat marketing, yet, the truth is that you have so much to learn by getting familiar with this fraudulent phenomenon. For instance, black-hat strategies revolve around methods like invisible text and stuffed keywords (which elude the user but are registered by the search engine), duplicate content and redirecting users to other sites or pages. This last part is there to artificially inflate the traffic to your website.

The reason why this is so useful even for a white-hat specialist is due to the fact that both of you want the same thing – and increase in rank and a boost in traffic. When it comes to methods like backlinks, by studying your black-hat counterparts, you can easily learn a trick or two without deceiving your audience. Also, there’s no easier way to learn a thing or two about keyword research and stuffing than by examining how black-hat specialists do it and figuring out where they push things too far.

I am Arlette Green, a blogger who's into traveling and moving to the farthest places to explore the world and myself at the same time. I usually start blogging after I return from my self-planned tours to share my experiences and insights gained throughout the trip. Profile
0

The Future of SEO- How it is important for brand awareness?

Benefits of Working with A Professional SEO Consultant

The Best SEO Tips in 2020 As Sworn By The Experts

2 Replies to “SEO: Legitimate or Fraudulent?” 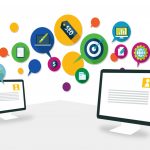