Flutter has gained immense popularity in the past few years. In general, flutter is used for the creation of cross-platform mobile apps.... 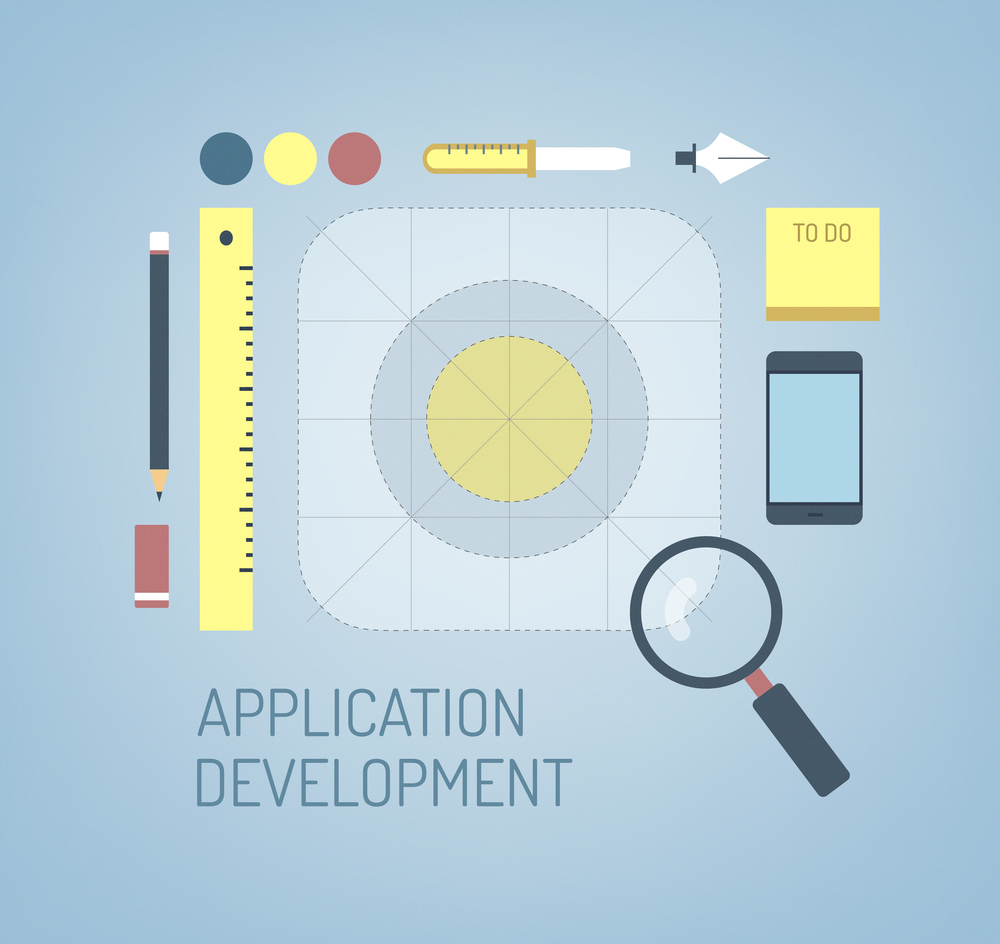 Flutter has gained immense popularity in the past few years. In general, flutter is used for the creation of cross-platform mobile apps. Via flutter technology, you can create feature-rich and data-driven apps for distinct operating systems while maintaining native performance and visual constancy on different platforms.

According to Statista, it has been reported that nearly 100,000 apps were launched by 2021. And the number is continually rising with every passing day.

If you want to learn about flutter application development in detail, you have already reached the right platform. In this article, we have covered what flutter is, why to use it for creating android apps, how much it costs to build a flutter app and the benefits and pitfalls of flutter app development.

Other than that, flutter features an intuitive hot reload program that automatically updates and upgrades UI content, ensuring the smooth and efficient performance of applications.

Technically, SDK is a collection of tools, technologies, frameworks, libraries, and APIs that help in creating fully-functional and faster-performance apps.

A framework is an assembly of user interface (UI) elements. For instance, toggles, buttons, text inputs, and sliders. Via framework, developers can personalize the app based on user experience.

Why use flutter for android app development?

No wonder android has the largest target market with more than 40% share market in the USA. The biggest reason for using flutter for android app development is that it decreases the need to write multiple codes for multiple platforms.

With a single code base, you can easily develop an app that can efficiently work on different platforms. Also, with flutter’s reusability feature, you can use the same code for distinct platforms. For instance, mobile, web, and desktop.

What is the optimal cost required in the creation of flutter application development?

There is no certain method or criteria to determine the cost required in the creation of a flutter app. However, there are some factors that will be useful for you to estimate the required cost.

Generally, mobile app companies charge between $70,000 to $120,000 based on the factors mentioned above. However, mobile app development companies in NYC are quite in-demand. The reason is that NYC is one of the fastest-growing technological areas these days. Maybe, you may find NYC services a little bit overpriced. Though, you’ll get all exceptional services under one roof.

Flutter has a wide range of benefits over its other counterparts. Flutter mostly resolves those challenges that most programming languages are unable to do. Let’s explore the top benefits of using flutter for your app development services.

There were days when developers needed to write different codes for different platforms. But with the introduction of flutter technology and its reusability feature, you can now use a single code base for both Android and iOS platforms.

Due to this amazing functionality, developers can save time and cost, too. Also, they can launch apps timely and competently.

Unlimited possibilities due to the “It’ s All Widgets” feature

The most distinctive benefit of using flutter is that it encompasses with “All Widgets” feature. Undeniably, it’s a great option when it comes to developing visuals and graphics. Also, due to this feature, you don’t need to worry about different UI on distinct devices.

Flutter has been all over the world due to the fact that it offers an extensive range of libraries. In fact, flutter has equipped with a “Skia Graphics” library that enables users to develop intricate designs and graphics at any time. Also, this library automatically creates a UI every time whenever the view changes. Overall, a wide range of libraries ensures a smooth user experience.

The most outstanding feature of using flutter technology is that it comes with a hot reload feature. Via this feature, you don’t need to reload the code after making every single change. In fact, you can easily fix bugs and serious threats at any time and play around with your code.

There is no outstanding technology available that doesn’t feature any flaws. And flutter is no exception. However, there are very few pitfalls associated with flutter application development. Though, it’s an outstanding platform used by developers for a long time to create data-driven mobile apps.

Since every technology requires updates and upgrades, similarly, flutter modules are also in need of regular updates. Almost most of the modules come up with fixed elements. More or less, the flutter platform also requires recompilation and reinstallation on the devices.

Heavy file size due to widgets

Flutter apps take up huge space and are heavier in weight to start with. They acquire large spaces and take a long time to update and download.

A limited set of tools, libraries, and technologies

Although flutter has gained huge popularity in the last few years, in some cases, some of the libraries aren’t functional and take a long time to load. Also, building a community in flutter is time-consuming and challenging.

How to Employ Flutter Application Developers?

Flutter vs. PWA: Who is the winner? 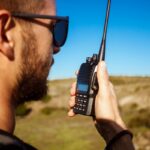 Rising Above Walkie-Talkies: How Push-to-Talk Apps Are Revolutionizing The Retail Industry