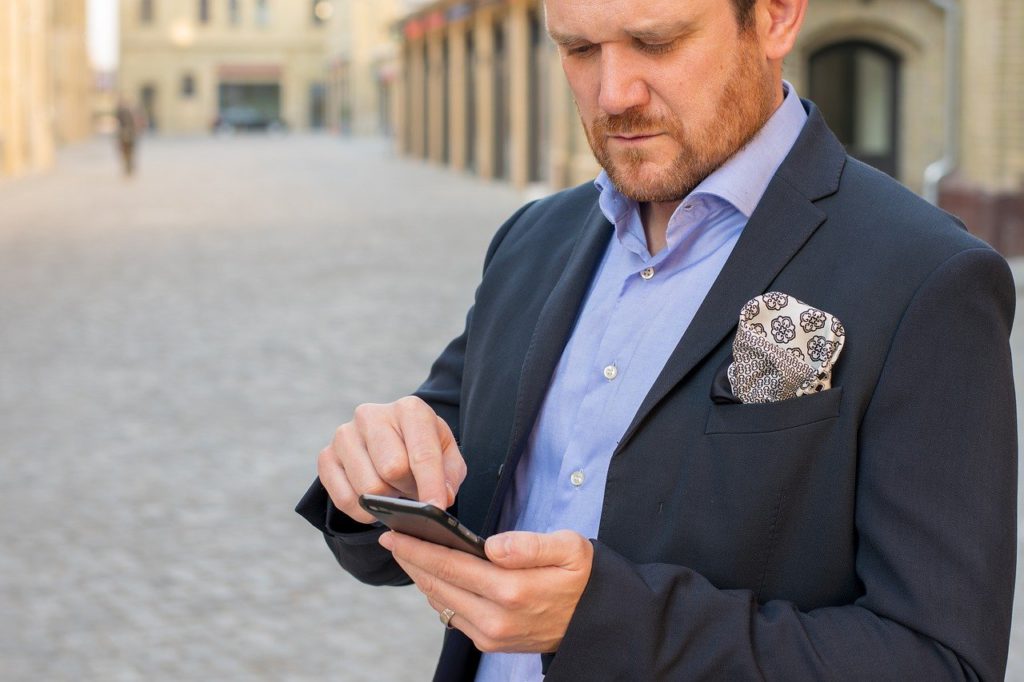 In today’s digital-first economy, two vital elements drive progress: Application Programming Interfaces (APIs) and mobile applications. The two are used in all industries regardless of the size or the customer base. An API is a software that facilitates the communication and data exchange between two applications. The two elements have seen an enormous rise in their usage in the recent past. This is because of a combination of technologies that facilitate their development and the people becoming increasingly tech-savvy. However, the growth of the two technologies exposes the users and data to various security threats. Cybercriminals can easily access the other devices connected to the mobile. Similarly, unsecured APIs can expose the PII (Personally Identifiable Information) to potential attackers.

In up to 20 countries, 93% of mobile transactions were found fraudulent in 2019 and blocked. Microsoft estimates that over 60% of organizations’ API endpoints on mobile devices are not protected. Such statistics point to a need to enhance mobile app API security.

Mobile applications assume legitimate use of the application without any malicious intent. Therefore, the attackers exploit the attack surface and extract sensitive and confidential information that they use for penetrating your device. Cybercriminals can use the following five attack surfaces to access your data: application integrity, user credentials, the integrity of the API channel, device integrity service, and API vulnerabilities. Malicious bots are known for notoriety in targeting API endpoints.

Many bots that are a cause for concern for mobile app API security are malicious. Only a few bots are interested in your API. To attack a mobile application API, hackers have a wide range of options available to them. They can either:

However, the most trivial option is reverse-engineering the API. Cybercriminals set a proxy between the API and the mobile application. They then record the endpoints that the application is calling to log in, fetch content and carry out other actions. The cybercriminals later automate these actions using bots and botnets.

Running the app using an emulator

The other way the attackers can access the mobile application is by running it in an emulator. An emulator is software that duplicates both the software and hardware features of a real device. It mimics or imitates the behaviors and functioning of the original device. The attacker can then automate some of the actions of the real application to scrape data or perform credential stuffing.

Mobile device farms are used in crimes like ad fraud and click fraud. The hackers install an automation application on the mobile devices on the farm. The devices can: click, copy, scroll, and so on, similar to a bot operation on the web.

Among the many promising applications of API, interfaces facilitate third parties to write add-on applications on a platform. Various mobile solutions and social media programs rely on some third-party platform for adding value to their base system. These interfaces give developers the system admin rights and functionalities. Cybercriminals voraciously try figuring out and admire having those privileges to exploit the defenseless systems.

Recognizing the APIAs that are at risk

It is essential to know which API is at risk. The problem begins with the developer’s priority lists. The developers tend to think straight and focus on a particular service. The front ends and back ends are nowadays linked to various components and frameworks. However, the hackers are intelligent and creative and always find a way to exploit the systems and perform their nefarious activities. To ensure mobile app API security, developers need to map the more vulnerable API points. They must focus more on the Mobile app API security than the functionality and the agility of the system.

According to a University of Virginia study, even after the developers followed the acceptable programming practices, they still delivered insecure applications. The study revealed that a total of 68%-86% of the applications had top-level security vulnerabilities. The attackers can exploit these vulnerabilities and steal the data. The developers should leverage DevOps when allocating the resources.

Organizations spend a lot of time and resources securing the front-end data, but still, the hackers find a way of breaking into the system. Organizations should secure their backend too. It is always essential to have two-point security. Defenses must follow the first line of defense in protecting the client in the application’s backend. If the measures miss the cyber security miss a cybercriminal on one point, it can still prevent the hacker from stealing any confidential information. Securing only the client-side can prove fatal in the end.

Be wise when working with standards

To make the implementations easy and improve mobile app API security, vendors have put a lot of effort. However, the results from these efforts are not always positive. One such implementation is OAuth. It is designed to give the customers secure but restricted access to a system’s resources without sharing user credentials. However, if you use OAuth the wrong way, you can end up exposing your clients and allowing the attackers to steal their credentials.

APIs and mobile applications are playing a critical role in this digital-first economy. In fact, without APIs, using applications and software can be challenging. However, Mobile app API security is an area that most companies do not pay adequate attention to. Bots and botnets are notorious for attacking the API endpoints. Therefore, you must follow the best practices above to ensure that your mobile application API remains safe.

How Does Grocery Delivery Mobile App Development Increase Your ROI?

Robin Khokhar is an entrepreneur and blogger who runs this blog. Thus sharing the tips and tricks related to SEO, WordPress, blogging, and digital marketing. You can follow him on Twitter @jacoblucky3. Profile
3

What is a Single Page Application? Pros, Cons, and Examples 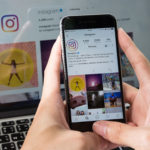