Which are the Best Mobile Application Development Technologies in 2022?

Having a mobile presence has become essential for a company’s existence due to the shift in human behavior throughout the world. Mobile-first... 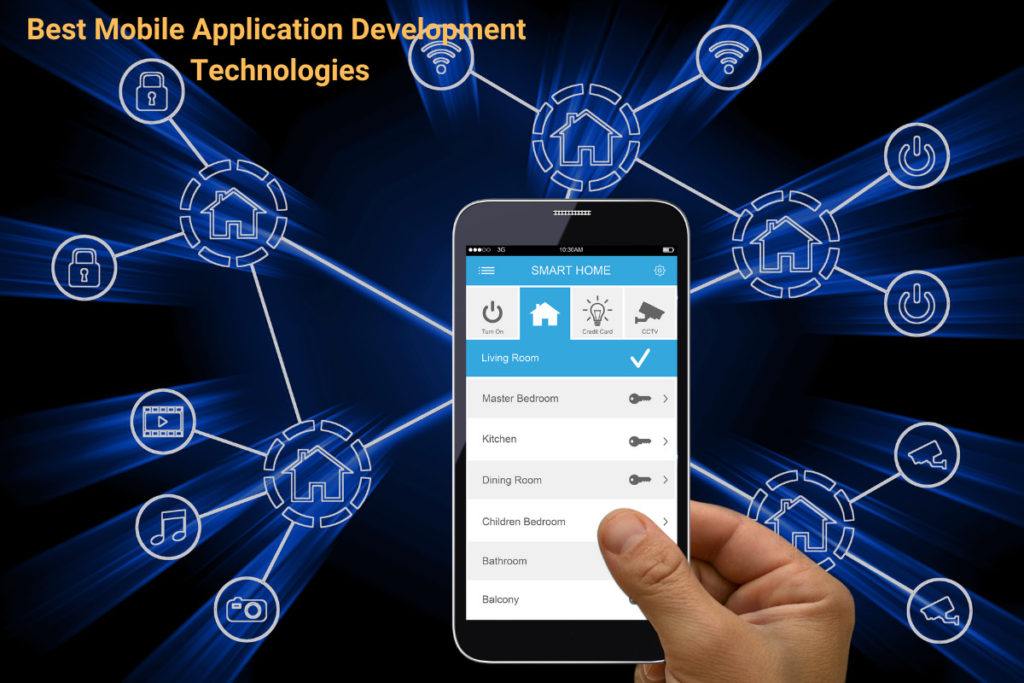 Having a mobile presence has become essential for a company’s existence due to the shift in human behavior throughout the world. Mobile-first businesses are grabbing the interest of the ever-growing digitally connected world as mobility continues to advance throughout the world.

However, simply entering the mobile industry does not guarantee a company’s success in the long term. Research, strategy, detailed planning, and an assessment of the present digital landscape are necessary for organizations with an existing mobile app or those looking to construct a new mobile application to flourish in a fiercely competitive mobile market.

Since it was created and maintained by Facebook, React Native has quickly become the most popular cross-platform app development framework. Using React Native, you can create Ios and android mobile apps simultaneously. A good example of React Native apps includes Tesla, Airbnb, Skype, and the Amazon Prime app. React Native’s widespread success is mostly due to its swift development and deployment capabilities. React Native’s other prominent features include reusable components, third-party plugin integration, and component-based GUI creation for front-end apps.

One of Microsoft’s open-source platforms, Xamarin, can be used to create native and high-performance apps for the Android, iOS, Mac OS, tvOS, and watchOS platforms. Using the framework, enterprises can give end-users intuitive performance and distinctive user experiences. Xamarin uses an abstraction layer to govern the exchange of information between the platform’s underlying code and shared code. With the framework, programmers are able to create an API-driven system with a backend and components that are maintained by a large and active community.

Flutter is a free, open-source framework from Google that allows you to create native Ios and android apps from a single codebase. It is a breakthrough SDK for cross-platform application development that shines out because it offers a unique technique for providing applications with a native-like appearance and feel. For designing great mobile apps rapidly, it offers an unrivaled and very stable mobile UI framework. Developers can use Flutter’s components, tools, rendering engine, testing, and integration APIs to help them create and deliver visually appealing mobile applications. Google, Alibaba, and Abbey Road Studios are just a few big market players whose apps were developed using Flutter.

Apache Cordova, formerly known as PhoneGap, is one of the most popular mobile app development frameworks. It is a cross-platform application development framework that builds mobile applications using CSS3, HTML5, and JavaScript. Plugins for Cordova allow developers to utilize the device’s hardware capabilities, like camera, GPS, and accelerometer, to provide a native-like application experience. With a single codebase and third-party app management tools, Apache Cordova offers a more efficient development process.

Ionic is an open-source framework built on Apache Cordova (PhoneGap) and Angular that enables developers to create seamless Android and iOS apps. Using the framework, programmers may create native apps that are feature-rich and well-designed. With Ionic, developers may utilize many UI components, including forms, filters, views, actions sheets, and navigation menus in the application design. As a comprehensive framework, Ionic allows developers to create PWAs, hybrid and cross-platform mobile apps that can run on any Mobile device.

Open-source Framework7 is a simple framework to learn and implement. It enables developers to create native-looking Ios, android, and desktop apps utilizing web technologies like HTML5, JavaScript, and CSS3. Additionally, Framework7 supports Svelte, Vue.js, and React. Additionally, Framework7’s outstanding UI components include features like a listview, action sheet, popup, layout grids, side panels, and many other useful functions. Framework7 simplifies and speeds up the development process.

Apps built using JQuery Mobile can run on any mobile platform, regardless of the device’s hardware or software. JavaScript and HTML are used to develop responsive websites that may be accessed through smartphones, tablets, and computers. With the help of the ThemeRoller and the HTML5-based architecture, JQuery provides fully customizable themes for mobile and online applications. There are two versions of JQuery Mobile, one of which is a customizable framework and the other of which is a stable version.

A lot of thought went into selecting the frameworks mentioned above for mobile app development. The industry will be disrupted by new frameworks in the coming years. However, if you’re looking to build a new business app in 2022, you should consider the technologies discussed above.

Challenges That Only a Good iOS App Development Agency can Overcome.

Why Enterprise Mobile App Development Is Set to Scale Heights?

I am SEO Person From Ciyashop. Profile
2

One Reply to “Which are the Best Mobile Application Development Technologies in 2022?” 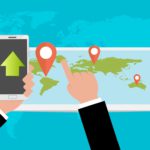 How to block a GPS Signal?