The History Of Marketing Is Changing. Are You Keeping Up?

What does it mean to work in marketing? The answer depends on who – and when – you ask. Like most industries,... 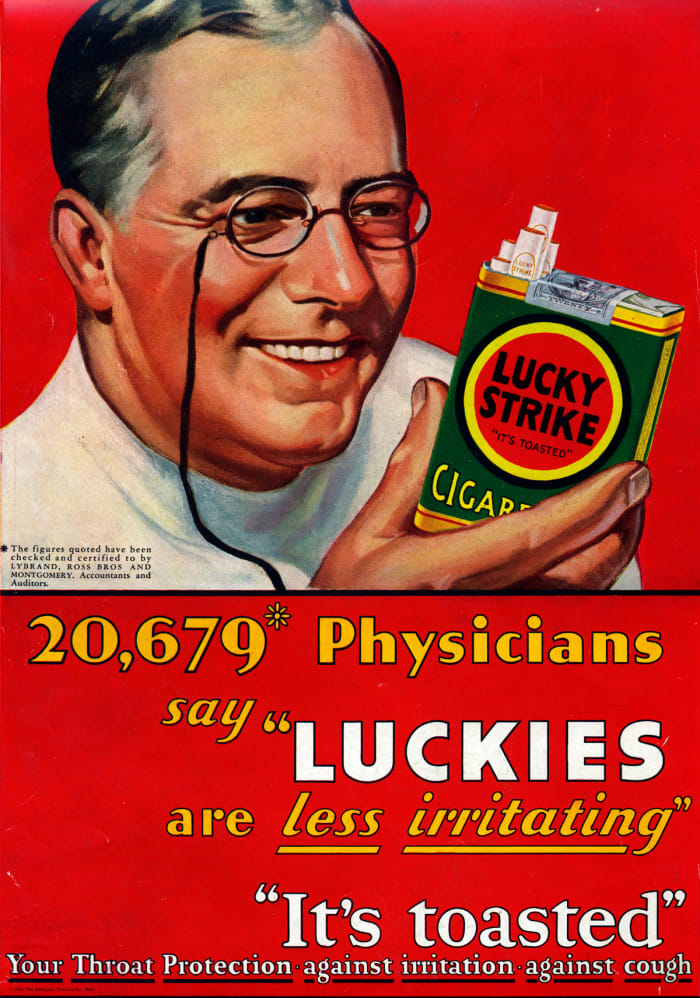 What does it mean to work in marketing? The answer depends on who – and when – you ask. Like most industries, marketing has undergone a number of transformations over the years. In the 1950s and 1960s, marketing was perhaps not so unlike those cringe-worthy ad campaigns that we have become so accustomed to balking at in the modern day. From tobacco advertisements that claimed cigarettes would leave your throat feeling fine to alleging doctor’s endorsements, it is safe to say that the face of marketing has changed significantly in the modern day.

Much of this can be attributed to cultural shifts, as well as more knowledge about certain products, perhaps especially tobacco. We now know many of the health concerns associated with cigarettes, and our marketing for these products is reflected in this knowledge. Instead of promoting tobacco as a sort of ‘cure all’, many packages come with surgeon general warnings or images of lungs damaged due to tobacco as a deterrent. If we know better, we do better, and marketing has an opportunity to showcase that. It may not always meet the mark, and may even miss it spectacularly, but there is a constant in all of the different ad campaigns throughout the years: change.

But advertising in print isn’t the only thing that has changed in the evolution of marketing. While in previous decades ads were limited to print in magazines, comic books, and to a lesser extent, television (after its invention) our scope of mediums for marketing potential has dramatically increased with innovations in technology.

Technology has changed the way we market

We are no longer limited to the space on a page in a magazine or a 30 second slot on a television screen. The Internet has introduced a myriad of different opportunities for marketing innovation. Most of the big hitters in the social media space incorporate marketing revenue as one of their largest sources of revenue. Facebook and Twitter, for example, retain a large portion of their revenue solely through advertising. Not bad considering that these companies are relatively young in the grand scheme of things. Compared to print media, these digital behemoths are powerful but still young.

Despite their youth, however, they have illustrated the degree to which an industry can change in such a short period of time. This is just one example of the many changes which have befallen the industry over the years, and many more are sure to come. As the world increasingly becomes more digitally oriented, it is only natural that we will continue to see more of a shift in marketing to meet this demand. This means being smart about how to market your product(s) and service(s) accordingly.

This is not easy feat, however. Thanks to the Internet and our advancements in data processing and transfer, we now have more data than ever. This may sound like a good thing on the surface, and in principle, it is. But it is also quite easy to become overloaded with data. As the saying goes, it is an ‘all dressed up and nowhere to go’ scenario. We are in many ways bombarded with so much data that we don’t know what to do with. The challenge lies in making sense of it.

Gone are the days (mostly) where one conducts simple focus groups to identify a target demographic for which to focus our marketing campaigns. While these practices are still done across industries, and certainly have their place, we also have a treasure trove of data ripe for mining and making sense of. No focus group required. We simply need to understand how to transfer the data we do have into something that is actionable. It sounds difficult, but it isn’t, really.

Almost every large social media site that offers business tools to support digital marketing will come stock with things like analytics and a dashboard. These tools give you access to not only understanding how many people visited your page, clicked on a link, or made a purchase, but will oftentimes also give you further detail. In many cases, you can see additional user information about people who are engaging with your content, which can be valuable when it comes to understanding who your demographic(s) is/are.

As an example, let’s say that you’re creating an ad campaign to target 25-34 year old males for a specific type of watch accessory. But you go into your dashboard and see that, on average, those that engaged with your content were actually about 20 years older than your target demographic, clocking in at around 54 years old. This can be a useful tidbit of information. It means your marketing is clearly reaching an audience, just not the one you thought it would be reaching. At this point, you can then make an informed decision off the back of this information.

Do you choose to then target your marketing closely to the age demo that you already know it resonates with? Or do you change your marketing technique completely and develop a new ad campaign that skews younger? Maybe now is the moment to do a focus group and identify just what it is that would resonate with the younger demographic?

The decision that you make is ultimately yours as a business owner, marketing manager, or whatever your title may be. The important point is that you now have more data to make more data-driven decisions. This is something which would have taken much for time, effort, and money to achieve, with lackluster results just 40 years ago.

The benefit of A/B testing

But today you can not only be informed about the effectiveness of your ad campaigns, but adjust them based on the shifting goal posts. If you identify that your marketing isn’t quite hitting the mark, you can do A/B testing until you find something that fits. And you can further target your demographics with bespoke tools that often also come stock with many of the most common social media companies today.

It is no surprise that companies such as Facebook offer specific options for targeting your ad campaigns, given their dependence on advertising revenue. On Facebook, you can create your advertisement, and specify a very niche audience based on your desired demo. You can drill down on topics such a geographic location, gender, age, income, interest, and other qualities. It may seem overwhelming to those who are not accustomed to marketing in this way, but the potential for effective advertising is large. One no longer has to throw a campaign out there and see what sticks.

The face of marketing is forever changed. This article touches on just a few simple innovations, but there are many more which have influenced how we market today, and how we will continue to market in the future. It is important to remember that, while companies also have more information from which to base their ad campaigns, consumers are equally gifted with greater access to data. This means more transparency on business practices, more consumer discretion with spending, and other considerations. Put simply, customers are more savvy today than they may have been years ago. This isn’t a statement against consumers before, but rather a testament to the power of increased access to information. Companies should be aware of this and seek to create marketing campaigns with this in mind, and do their best to adapt to the continual changes in the industry.

What Is The Difference Between Traditional Marketing and Digital Marketing?

4 Replies to “The History Of Marketing Is Changing. Are You Keeping Up?” 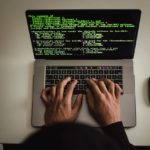 The Best 8 Web Development Frameworks in 2022