How to Deal with Ranking Fluctuations After a Google Core Update?

Several times a year there is a disturbance in the Force. Or Google rankings, same thing. At any rate, it causes immense... 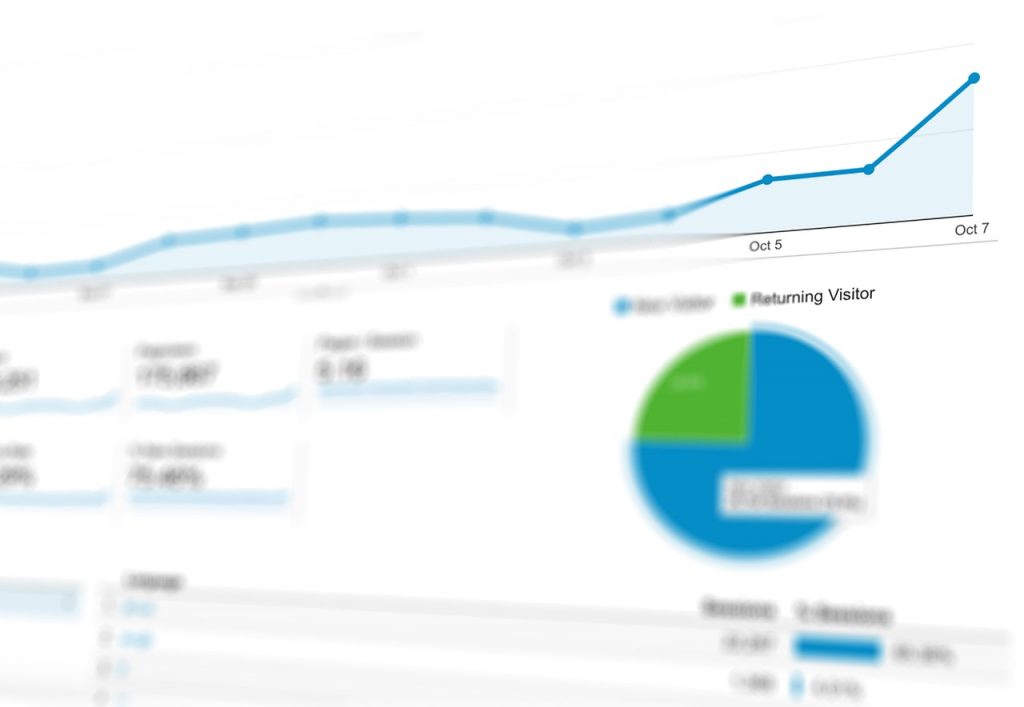 Several times a year there is a disturbance in the Force. Or Google rankings, same thing. At any rate, it causes immense unrest for SEO professionals across the world as we see massive fluctuations in rankings. Some good, some bad, depending on the Google core update.

Dealing with these updates as a form of best practice is vital for SEO professionals, as a badly-handled update can be the downfall of any SEO campaign.

So, with that in mind, here is the best way to identify and deal with any ranking fluctuations which may occur following a Google core Update.

The first step to dealing with a ranking fluctuation post-Google Update is to do nothing. No, really. Making quick, panicked, changes can be the worst thing to do following any change in rankings. But especially following an update.

And so, the best course of action in these cases is inaction.

Monitor your rankings, note what pages and keywords are dropping in particular and try to determine any correlations between the pages. Are they all related to a similar topic? Are the pages with poor links, thin content, etc.? In most cases, there will be a determining factor which has contributed to the post-update drop.

You may not be able to identify the issue outright based on your site data alone, but it is always important to monitor and try to understand the drop as far as possible. As, then, you will be able to determine whether or not there is a correlation with the findings from across the industry.

Which you can discover via some quick research…

When a Google Update drops there is a lot of chatter online about the results. Losers, winners and all those in between will share their data across forums and in chat rooms. Of course, you don’t have to trawl through all of this information to find out what you need to know. Many SEO news sites like Search Engine Journal, Search Engine Land and Search Engine Roundtable put together roundups in most cases.

In some cases, Google will be specifically targeting a niche or industry. For example, in the Medic Update of 2018, the main target of the update was YMYL (Your Money or Your Life) sites. These are sites that present information in regards to health or money and, if inaccurate or deceptive, could have an impact on an individual’s quality of life. The update was aimed at filtering low-quality results from Google with respect to YMYL, so that results would not have the potential to negatively impact users.

Improving results following this update meant proving that a site could provide information in relation to YMYL well, i.e. it would not have a negative impact. This meant improving a site’s EAT (Expertise, Authority and Trust).

To improve following the Medic Update, a site had to prove it had expert authors who produced great content (Expertise), good link metrics (Authority) and positive reviews across sources (Trust).

All of which, likely, you would not have discovered yourself. Rather this data and research came out of the SEO expert community, helping the whole community at large improve and recover following the update. Which is why thorough research and knowing who to follow in the digital marketing community is important. As it could mean the difference between continued fluctuation and recovery following a Google Update.

Once you have done effective research in regards to the update and how it may be affecting your site, it is time to audit your site. An audit allows you to discover areas that your site is perhaps lacking in. Whilst also allowing you to potentially cross-reference your site issues with the findings across the industry.

Audits should be conducted on a site regularly, no matter if it is suffering ranking fluctuations or not. This is the best way to monitor and avoid potential issues regularly.

Key factors to include in your SEO audits include:

Sometimes conducting an SEO audit may not, on a surface level, reveal the reason why your site is being penalised by Google. But, it is a good first step to determine the overall health of the site and what might be impacting ranking fluctuations. Which is always a valuable asset in these instances.

So, ideally following an update you should be able to determine what the issue is. Most often you will find an issue such as a bad link profile, thin content or something equally as basic will have been brought to light as a result of the update. In which case, focusing on these areas for improvement is the simplest way to recover following any drops/fluctuations.

IMPORTANT NOTE: Wait. Just wait. Let your rankings fluctuate even out and settle before implementing any changes or fixes. In some cases, the ranking may return to its pre-update positive after a week or so. If it does not, then you may consider the drop to be permanent and the necessary ‘fixes’ can be implemented in order to attempt recovery.

On the whole, if a definitive problem is not discernable you may just have to do a checklist of best practice. From here, you may need to experiment and try to recover your lost rankings over time instead.

Is a good offense. It’s an age-old saying, but applies to many things in life; including SEO.

Realistically, in order to try and avoid fluctuations following Google Updates in the first place, then you need to have a good baseline to begin with. Following best practice, avoiding tactics which may be considered ‘black hat’ and ensuring your site is technically sound should be part of your SEO Manchester campaigns as standard.

However, this isn’t always the case. Bad practice and poor SEO is implemented every day. And, in some cases, you will be presented with a site that is in desperate need of recovery following an update for that very reason. In which case, the key strategy is not necessary to recover from the update. But, instead, to ensure that the site is following best practice in the first place. As in most cases, one will result in the other.

How To Use Google Algorithms To Promote Your Website In 2019?

Overall, a Google Update isn’t the end of the world for your rankings. Even if your site does experience fluctuations. But you do need to handle it in a way that follows best practice and allows for your site to recover following fluctuations. No drop is ever permanent, if you ranked well before you can do so again.

Finding your way back after a drop, however, is not always straightforward. Understanding and working with this in mind, then, is the only way to effectively circumnavigate this complicated SEO scenario. Google Updates are there to improve the search engine. Keep that in mind in all instances and you should be able to recover following Google’s basic principles.

Natalie Wilson is a freelance writer for many different business publications. With a range of knowledge in the business and insurance sector, she is an avid researcher and writer in the field. Having worked with a number of different businesses, Natalie is now a freelance writer looking to specialise in the topic. You can connect with her on Twitter @NatWilson976. Profile
Please Login 0

2 Replies to “How to Deal with Ranking Fluctuations After a Google Core Update?” 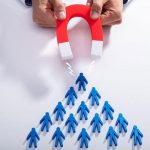