How Important Is Social Media To Promote Your Website?

There is a lot of buzz around the concept of social media marketing at the moment, with many people choosing to wax... 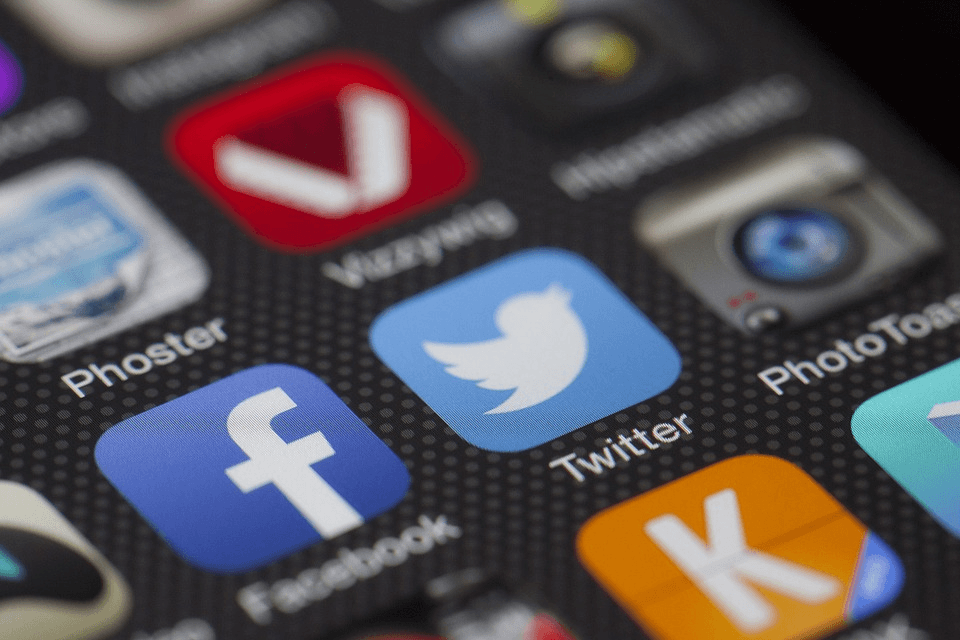 There is a lot of buzz around the concept of social media marketing at the moment, with many people choosing to wax lyrical about the benefits without necessarily illustrating them effectively.

To put an end to such half-hearted eulogizing, here is a deeper look at the role that social media can play in the promotion of a website and why you should consider harnessing it today to complement your organic search optimization efforts.

Digital marketing strategies are incredibly varied at the moment and most of them rely on tried and tested tactics which may not be all that engaging in the practice. However, when it comes to social media, there is huge scope for innovative new approaches to be embraced.

Take a branded Twitter account like @casumo for example; it aims to appeal to customers of an innovative online casino company with offers, branding, seasonally relevant posts, and content that simply wouldn’t fit elsewhere. Users who are informed and entertained by the posts that appear are more likely to click through to the firm’s site and actually take action, rather than passively consuming its output.

This innovation can also take the form of on-the-fly interactions with customers that have the potential to gain momentum and go viral. Take the example of US fast food outlet Wendy’s, which appeared in a record-breaking tweet when a hungry youngster asked for a year’s supply of chicken nuggets.

Such promotional clout isn’t available elsewhere and helps boost brand recognition in its own right. This does make it somewhat tricky to judge the real impact of social campaigns in terms of clicks and conversions, as measured directly. But the indirect benefits should be obvious; if people get to know and trust your brand via social media, they will be more likely to click through to your site if they encounter it elsewhere.

It Can Be Affordable

While some businesses agonize over how to promote themselves on social media for a very long time, the immediacy and fluidity of the most popular platforms make it fairly straightforward to create content and see how it impacts your site’s traction in a short space of time.

This, in turn, means that running social media accounts that promote your website is relatively inexpensive. If you have the time, you can take charge of these duties yourself and juggle platforms like Twitter, Facebook, Instagram, and Pinterest as necessary. If you have a marketing budget that will stretch to include professional assistance, then getting a social media specialist to take the reins is also straightforward.

Most networks also have paid ad platforms, so if you want to promote your carefully-crafted content and boost its visibility without relying on building up a following in the first place, this is also an option.

Perhaps the most important advantage offered by social media from a promotional perspective is that you do not need to fit into a rigid framework. You do not even need to rely on your own accounts to drive traffic to your site; working with an influencer can be a great way of piggybacking on the success of someone else and engaging more directly with your target audience.

Influencer marketing is an offshoot of the social media marketing that has gained serious momentum. There are even entire platforms dedicated to connecting influencers with brands and businesses that want to get a leg up.

This is worth considering for other reasons as well; there is a great deal of trust placed in influencers, so if you want to market in a less obtrusive way then it is definitely worth considering as an option.

That is not to say that social media is without its pitfalls as a promotional tool. You could over saturate followers with content and potentially get into some scrapes as a result of ill-conceived ideas that sound good in theory but backfire when released to the wider world. Users are becoming more discerning and it is getting tougher to stand out as a result.

Even so, any site which does not have a social media presence is missing out on a huge opportunity and should act now to rectify this issue.

Why Social Media Is Important For Business Marketing To Grow Globally?

Robin Khokhar is an entrepreneur and blogger who runs this blog. Thus sharing the tips and tricks related to SEO, WordPress, blogging, and digital marketing. You can follow him on Twitter @jacoblucky3. Profile
0

Linkedin Social Media Calendar: What Is It and What Are the Main Benefits

What is Considered Discrimination in the Workplace?

2 Replies to “How Important Is Social Media To Promote Your Website?” 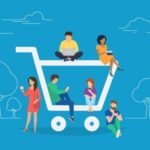