How Do I Connect Multiple Bluetooth Speakers To One Device?

Everyone loves to listen to music according to their time and mood. Some people use headphones to listen, and some use Bluetooth... 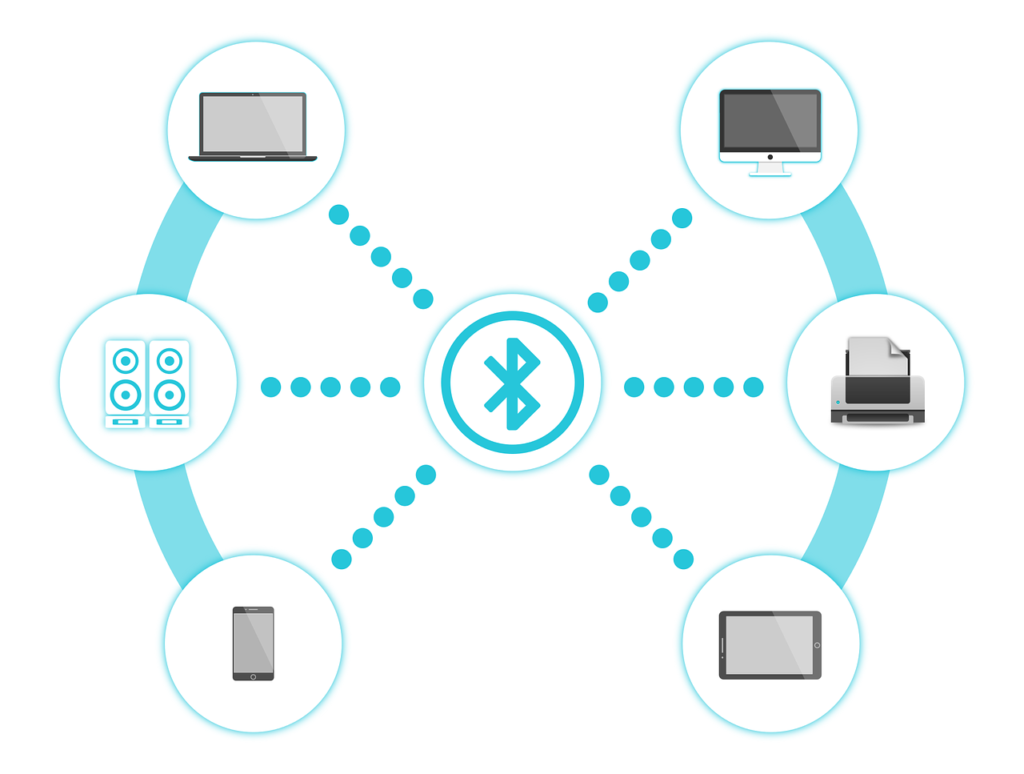 Everyone loves to listen to music according to their time and mood. Some people use headphones to listen, and some use Bluetooth speakers to experience surround sound. In this article, we will go through some of the tricks to connect multiple Bluetooth speakers to a single device. By using such tricks you can learn about several apps to do so. With the snow-balling of apt/smart speakers, such as Alexa smart speakers, and Google Assistant speakers are some of the smart speakers in use nowadays. To acquire audio to numerous speakers, use an app such as Bluetooth5, AmpMe, Bose Connect, etc. which conveys the audio to more than one speaker at a time.

Amp Me gives you the freedom to sync android/smartphones and Bluetooth speakers together flood audio from youtube or your media library. Other apps which support this, are Spotify, and sound cloud. Users can create, or join parties on these platforms, and it is also connectable to unlimited devices.

The person who creates the party controls the music and the other users can send the song demand to the person using the chat feature in the app. The host can turn on the DJ feature, which allows the other users to add songs to the chain.

Once you downloaded the app, simply link it with your Google account, or Facebook account, which allows you to have a look at whether any of your contacts are on Amp Me or not. You can also turn on location service to look out for a party near you.

Follow the steps to start a party listed below:

Adding To It: Try Using Audio Company Apps For Connecting Bluetooth Speakers To One Or More Devices

Using apps like Bose connection and ultimate Ears, you can connect a smartphone with a couple of speakers each, applicable on particular devices only, and in addition to it, the party mode allows you to connect with a couple of headphones or Bluetooth speakers at a time. Google Play and App store consists of adaptable devices.

The app Ultimate Ears has a couple of apps that air music on a number of speakers: Boom and Mega Boom, which communicate to two lines of adaptable speakers. Both these apps have an in-built feature named party-up that establishes a connection over 50 Boom 2 or Mega Boom speakers jointly.

If you are a user of any of Samsung’s Android devices such as S8, S+, or any other newly launched device take precedence over the company’s Bluetooth Dual audio, which enables most of the Bluetooth speakers and headphones.

3. Tap on the Dual Audio button to turn it ON.

4. To make use of the Dual Audio feature, connect your multiple speakers to android, or two headphones, or each one of them, so that the audio will stream on both.

5. If you connected an extra device other than the two devices, the first one will be booted off.

Instantly after you compile a Home Pod in the identical room as another one, you will get an option to whether use the speaker as a Stereo Pair or not. You can also make use of the Home app to compile this feature on your iPhone or other iOS devices. Both the Home Pods must be in an identical room to pair them. Following are the steps you need to follow:

Concluding the above article, I hope it will help you in several ways to connect multiple Bluetooth speakers to one or more devices at the same time. Still, if you face any issue in operating the above-mentioned apps. Please feel free to share your precious feedback in the comments section below and we will try to help you out with the same. 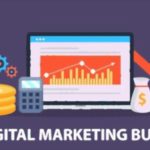