iOS vs. Android: Which is Better for Mobile App Development in 2022?

When you are planning to develop a mobile app for your business, the most complicated decision to choose between Android or iOS... 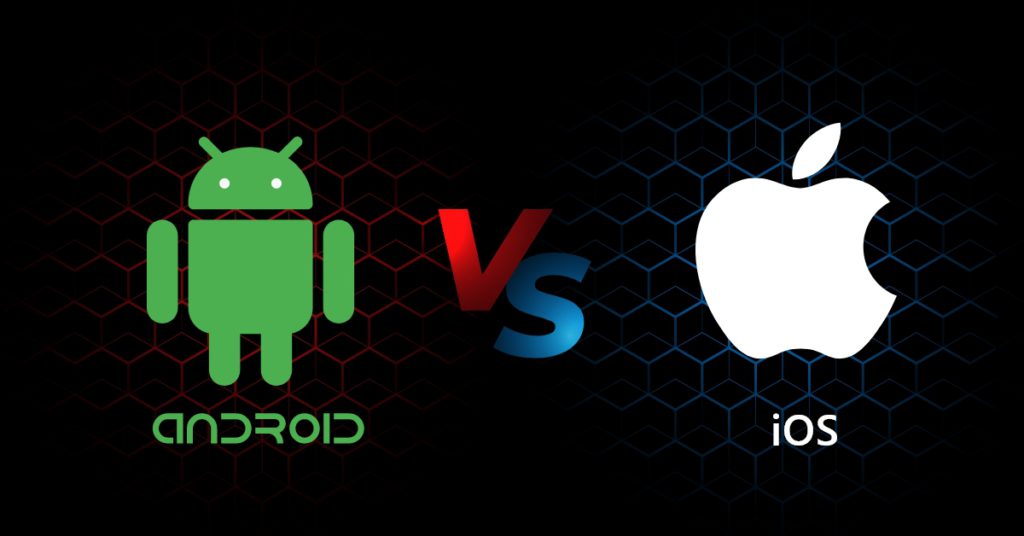 When you are planning to develop a mobile app for your business, the most complicated decision to choose between Android or iOS app development platforms. Both iOS and Android are the most popular operating systems that offer high-quality software and hardware components to develop mobile apps. In this article, we will discuss iOS vs. Android.

However, both these platforms are different from one another in terms of development, design, and marketing strategy as well. Moreover, there are many other factors as well that will affect your final choice of deciding the best platform for your mobile app.

Therefore, in this article, we will let you know some major differences between iOS and Android development platforms so that you can choose the one that best suits your requirements.

Difference Between IOS and Android Development

In this blog, we will analyze the differences between both in terms of development as well as Market Share.

According to Statista, “Android maintained its position as the leading mobile operating system worldwide in January 2022, controlling the mobile OS market with a 71.93 percent share. Google Android and Apple iOS jointly possess over 99 percent of the global market share”.

Both ios and Android platforms use different programming technologies. Android apps on one hand are developed in Java and related languages such as Kotlin. Java is a very common language and is preferred by many developers.

iOS, on the other hand, develops its apps using Apple’s Objective-C language and a recent addition called Swift for Mobile App Development. Coding using Swift requires less time and is also easy to learn and master.

Another major distinction between iOS and Android is the app development environment used by them.

On the other hand, iOS developers work on their native XCode tool. This tool is backed by Apple and comes with features like multiple bug-fixing tools, support for all iOS devices, and is also easy to understand.

When we compare both the IDEs, the Android Studio wins as it is more stable, less time-consuming, and comes with robust documentation which is not as good in the case of XCode.

While Apple releases a limited range of devices which results in less complexity in terms of screen sizes and other aspects.

Thus, as a result, iOS is easier to handle and develop as it follows the same build for all its apps.

Android has a high level of device fragmentation which again makes it a costlier platform when compared to iOS. Moreover, developing an Android app is time-consuming as it needs to adapt to all screen sizes.

On the other hand, an iOS developer has to create apps for one platform which works perfectly on all build and devices which makes it a less costly and less time-consuming platform to develop apps.

Both iOS and Android have their style and interaction. To decide one, you can take a close look at their design guidelines.

When it comes to the friendliness of the platform with the development process, Apple’s app store is stricter in terms of app moderation and approval. On the other hand, Google Play is simpler and you can easily publish your app on the platform without much hassle.

Thus, Google Play Store is more developer-friendly when compared to Apple Store as it required less time for approval and moderation.

When it comes to App security, ioS wins the race. When it comes to iOS the risk of getting tricked by vulnerabilities like malware is less as compared to Android. Apple Store tests your app for any possible bug and validation before approving it to publish which is not the case in Google Play Store.

Monetization and Return on Investment

You should also consider app monetization when choosing a platform to build your app. The three main ways that let you earn profit from running a mobile app include a paid application, in-app purchase, and ad-based model.

Considering all these three models of app monetization, iOS apps offer a higher rate of investment than Android Apps.

When it comes to deciding between iOS and Android, making a fair decision is not easy as both these platforms come with certain pros and cons. Thus while choosing the appropriate platform, you should also consider the amount of time and workforce required along with your budget. In case, you have a high budget and your target audience is mostly premium, iOS can be a better choice. You can easily hire iOS developers in India for your mobile app development. On the other hand, if you want to aim at a larger segment and are constrained in terms of budget, the Android platform can be the right choice for you.

Android vs IOS which is best?

Surprising Benefits Of Mobile App Development For Your Business.

E-Wallet App Development – What Future Demands From You?

I am Yamini Kumawat, working as a content writer since 3+ years. I can help you in writing blogs, articles and short stories. Profile
Please Login 2 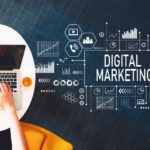