The Secret Ingredients That Made These Blog Posts Viral

Come on, admit it. As you’re strolling through the grocery store, you’re somehow wishing that the post you left on your blog... 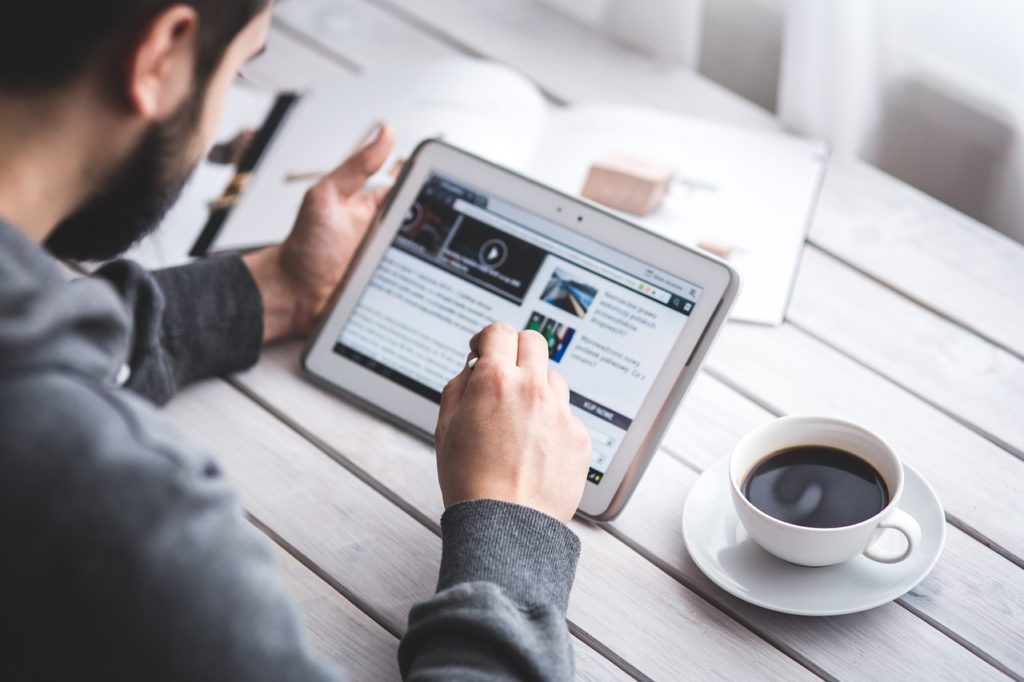 Come on, admit it. As you’re strolling through the grocery store, you’re somehow wishing that the post you left on your blog just the day before would go viral. I mean, you did spend a couple amount of hours just for the research, and then for writing it down, not to mention a couple of more hours you added just to clean up your draft until it comes to its final and best version. And today in this post I am going to share the secrets which will help you to make your blog posts viral.

As you draw closer to the dairy products that you were meaning to buy because your house is all out of it, you’re quietly wondering if how many people have already seen and read your post. You’re even wondering if people had commented on it yet, and well, your curiosity goes on.

It has been your dream to write up a post that actually goes viral ever since you’ve entered the world of blogging. I mean, for sure it’s the main reason you’re motivated and inspired to keep on blogging, despite the differences in reality and your ambition. You just know that one of these days, that dream will finally become your reality. So, you go on writing as much as blog posts as you possibly can. Well, good luck with that.

If you really want to write something that’ll blow social media, then you’ve got to look beyond your usual writing routine. There’s a secret sauce to writing content that goes viral, and you don’t even have to look further anymore. I’m giving it to you now. Read on for the types of content that’ll send your site to your rooftop.

1. Why marriage isn’t for you

What’s the deal with marriage?

Who hasn’t thought ever getting married?

I’m sure loads of people are all wondering if they’re ever going to marry someday. Some people even try to scrutinize if marriage is worth sacrificing for the sake of their career. The thing with marriage is it’s personal. This is the sorts of articles that can really cut into the soul of readers.

And if that’s not convincing enough or you, and then you better take a read at these stats: aside from having received over 1.8 million shares on Facebook, it has also been featured in other popular content websites like Buzz Feed, Huffington Post, Mail Online, MSN.com, Cosmopolitan, The Matt Walsh Blog, and Yahoo.com.

Seth Adam Smith, the post author, has already been featured on live television and has landed a book deal due to the popularity of his message.

If you haven’t already read his post, it’s about society gets marriage all backward, that people were a bit selfless, marriage would better for everyone.

But that’s enough about how great and awesome his post was. Let’s ask us this question: why was his post so popular?

Here’s the answer: it evoked a reaction.

Well, just looking at the headline, why marriage isn’t for you, it just makes you think: what is up this guy? Or even, is this guy for real? The title may not say much about the article, but it sure did make a lot of people click.

As a blogger, we’re all pretty aware of the popular saying that content is king. That meant to say that as long as you write long and meaty content, Google is bound to notice it and place you at a higher rank in search engines.

According to Derek Halpern of the social trigger, content is king: the myth debunked is one of his most popular blog posts, earning him almost 2,000 social shares.

Aside from the fact that the post gives bloggers new knowledge, he also took the spotlight from the originators of the content is king mantra by using factual information to illustrate that digital design is still on top great content, meaning good content won’t go far without good design and SEO.

3. Here’s quick way to get more likes on your Facebook page

What is the reason people bother going to social media?

Well, apparently, tons of people feel that there’s something missing in their actual life. And apparently, the internet and social media is their answer. It’s where they can make more people notice them. It’s not much of a surprise that they’d have either a negative or positive reaction every time somebody likes or comments on their posts.

How to get more social media Followers?

It’s only natural for people who want to have other people like their posts. It makes them feel like someone is acknowledging them. They feel that they are being validated. And that’s just what they expect to happen.

If people find that fewer people or none of their posts, they’d begin to wonder why. So, why was the Here’s quick way to get more likes on your Facebook page so popular? Well, simply because it addresses people’s concerns.

That’s a good lesson to keep in mind the next time you begin to think about a new topic to write about. Think about what your readers would want to read about. It should be something that interests them and answers their questions or problems.

This is pretty straightforward, and that’s, practically why it’s so popular. Let’s cut the chase. This type of post just gives people a hand. It helps them out. It gives them a straightforward solution. Everyone wants to have a really good social media strategy. There are loads of people whose jobs depend on how good they are with social media, but no matter how much they try, they always end up at the bottom or at the very least in the middle. That’s not how they want it. And then suddenly, out of nowhere, a really cool article comes their way which says social media strategy in 8 steps. Well, wow, just wow.

It gives them no other choice but to click on it. Well, why not?

It’s worth a shot. I mean, all their efforts were put to waste. So, maybe this article will be of help.

So, do you think you have what it make the blog posts viral?

Well, sure you do. Writing a post that actually goes viral may seem like a distant dream, but it’s not far from possible. You just need to freshen up a bit and write something that’s surprising, shocking, and literally anything that can stir up a reaction. And the most important thing is they react to it fast right when they see the headline. That being said, you should be direct to the point. And before you know it your dream will become your reality, just flashing right before your eyes.

James Blake is a team leader and senior contributor at orderessay.org. He manifests the traits of a Type A person –ambitious, competitive, and outgoing. Besides article writing and blogging, James loves sports analysis. He frequently places bets at fantasy leagues and also an avid fan of snowboarding. Profile
Please Login 0

7 Steps to Better Use of Social Media for Local Businesses 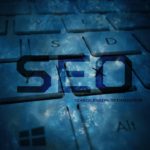