Google has doubled the reward from $50,000 to $100,000 for hacking the Google’s Chromebook. Google claims that if anyone hacks any Chrome... 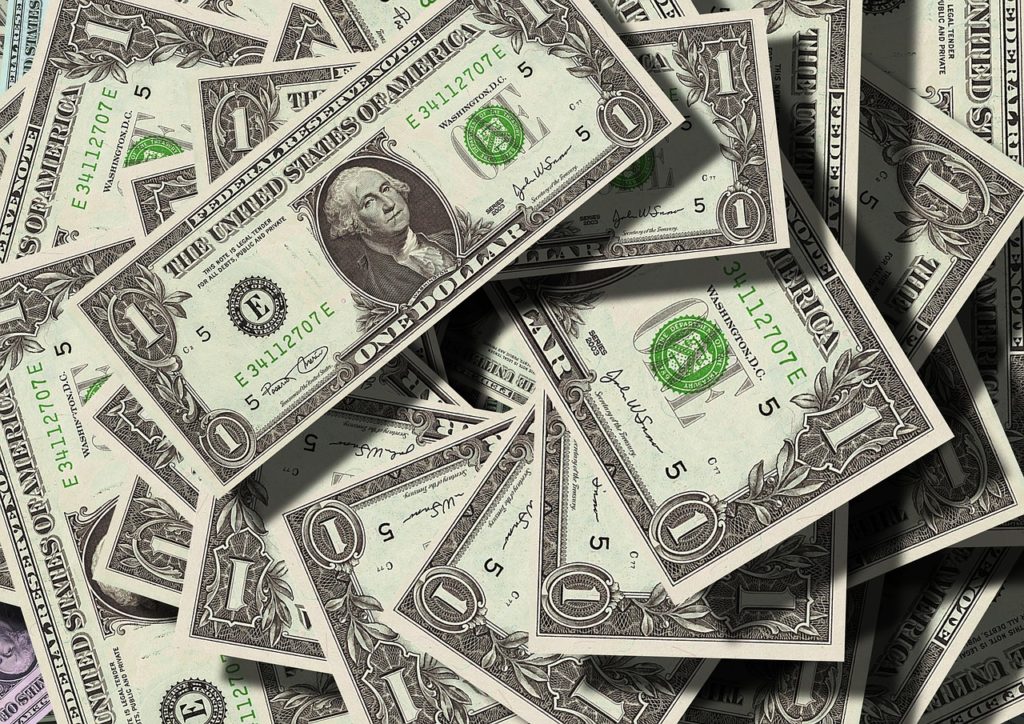 Google has doubled the reward from $50,000 to $100,000 for hacking the Google’s Chromebook. Google claims that if anyone hacks any Chrome OS or Chrome, Google rewards of an amount of $100,000 will be rewarded.

It is another awesome way to make money online, but I just can’t get this reward because I am not that capable of hacking, but if there is anyone among you who wants to earn $100,000, then you should give it a try. Google has provided more details about it on their Security blog.

Why Google Rewards for Hacking Their Chromebook:

Google wants to find all the bugs or holes in their system, although Google has a dedicated team which aims to find bugs in their system and are doing their job perfectly. Google started this rewarding system in the years 2010 and still offers a huge reward.

If you are a good researcher and have some excellent skills in networking, then you might have a chance to win $100,000. Google has posted this with the title Get Rich, or Hack Tryin’ and I just loved this title. Although I don’t have that knowledge to hack the Chromebook, I will surely convince others to hack.

Why has Google doubled the Reward for hacking Chromebook?

Google announced $50,000 in the year 2015, but no one hacked or shown much interest in hacking or some other reason that I don’t know. Even no one was able to submit any fault or hole in the Chromebook. So, on March 14, 2016, Google on their Blog announced that they would be paying $100,000, to the person who hacks their Chromebook even in the Guest Mode, Thus Making it a six-figure sum to win.

And Even Google claims since, 2010 that they will be rewarding happily who find security issue and reports it to the Google. And on their blog, Google states that they had already paid more than $2,000,000 to the researchers to make the Google users safe.

The security systems which you can’t believe exist.

Why is it Difficult to Hack Google or Google’s Products?

Google has a team which is the best in the world and aims to secure their services. The head of the Google’s Security team is Parisa Tabriz; She is known as the Google’s security Princes. And she has been provided with 30 experts mainly responsible for the security of Google Chrome. She also has personal one-page website https://asirap.net/. She thinks like a criminal and aims to secure Google always and manages her team of brilliant 30 experts.

That means you have to beat her if you want to be rich by hacking Google OS Or Google Chromebook. And according to me, there are very fewer chances that you can beat her, but it’s always good to give it a try.

Another bounty program by Google:

If you can bypass the chrome’s safe browsing features even then, you will get a reward. It may be $500 reward which is worth it. Check the Chrome Reward Program Rules to the best of your knowledge.

Google Rewards because they care about the security and the best thing is that the Google pays for finding the faults. I want to know what your opinion is about Google Rewards Program and is it worth it. 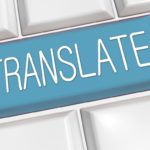