What are ‘computer skills’? The most valuable things to know about computers

These days, practically all jobs require computer skills. Sometimes it is phrased differently – e.g. ‘applicants must be computer literate – but... 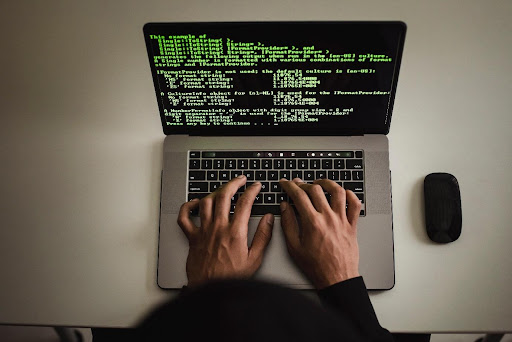 These days, practically all jobs require computer skills. Sometimes it is phrased differently – e.g. ‘applicants must be computer literate – but it all comes down to the same thing; because of how prevalent computers and technology have become in modern-day society, it has meant that they have also become prevalent, and practically essential, for modern-day work.

So what examples are computer skills? Most people these days know how to use a computer, but is that enough? There are whole university degrees based around Computer Science and Software Engineering – is this what employers mean by computer skills? We spoke to TechQuarters, a London-based IT support provider, about this topic. According to TechQuarters, most office roles come with the expectation that people have basic computer literacy, and so computer skills usually refer to above-average knowledge in certain fields of computer.

Usually, computer skills in a business context are split into two camps – hardware and software.

Hardware skills concern the physical operation and management of a computer. In the most fundamental terms, a hardware skill is knowing how to turn on a device and use it. Usually, however, hardware skills involve complicated jobs – such as how to fix a broken computer, how to change parts, how to connect a machine to a network, etc. These types of hardware skills usually require specific training – if you are not specializing in IT and hardware support, it is unlikely that high-level hardware skills will be a requirement for your work.

Examples of hardware skills include:

Examples of software skills include:

Often certain computer skills are so niche, or else so extensive, that people will train and specialize in those fields. With that said, it is often valuable to have a fundamental understanding of some more advanced computer skills.

Why are computer skills important?

As mentioned earlier, most jobs these days require using a computer in some capacity. Whether it is a desktop or laptop PC, a mobile device, a workstation, etc. Office jobs in particular rely heavily on computer hardware and software. Some jobs might even involve the use of a specific set of software – in which case, they will either require prior knowledge, or else they might offer training once you have joined the company. In either scenario, having prior knowledge or experience with a range of different commonly used programs and applications can give you an advantage in the application process.

Every single industry in the world uses some form of hardware or software to make their work more efficient and productive. TechQuarters can attest to this, as they have provided business IT support London businesses from many different sectors have all used for a range of applications. It might be to automate tasks, streamline workflows, or make communications more efficient. The one thing that doesn’t change is that businesses need employees who are not only computer literate, but capable of learning new computer skills as required of them.

If you happen to have extensive knowledge in sought-after computer skills, you will find it much easier than some to find a job. On the other hand, it is also worth familiarising yourself with a wide range of software or hardware – even if you do not have extensive knowledge, having diverse knowledge can demonstrate your skill with computers, and your ability to learn new skills, which is an equally attractive trait for employers.

How Your Love of Computer Technology Can Help Form Your Career? 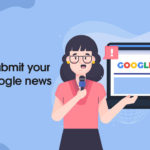 How to Submit your site to Google News?