Looking at the growth of automation and the way it has taken over the world, it stands to show that the greatest... 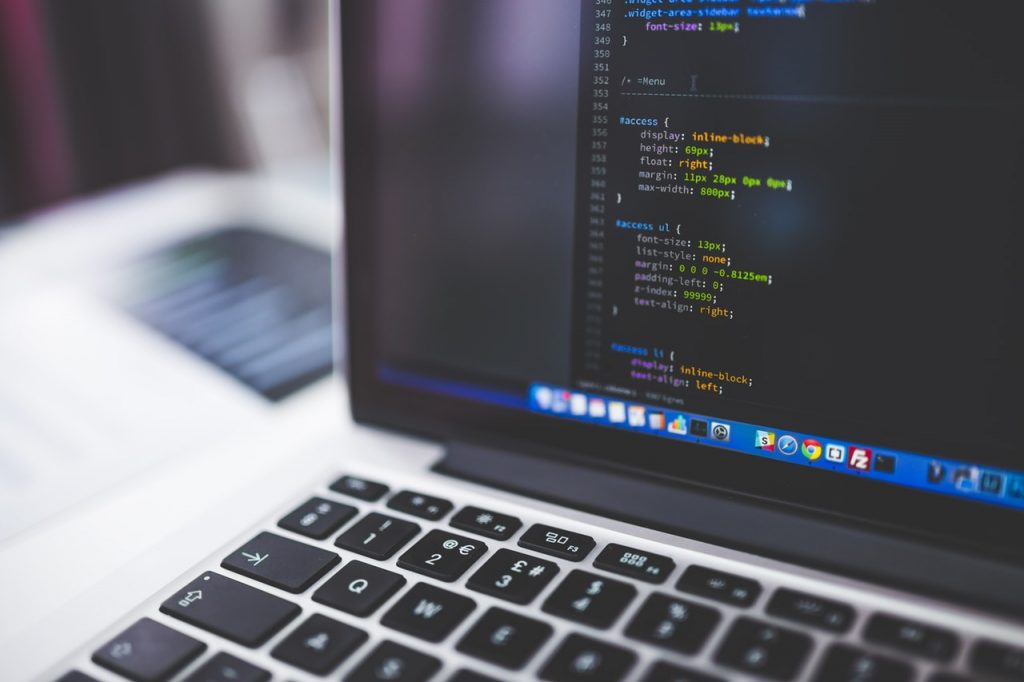 Looking at the growth of automation and the way it has taken over the world, it stands to show that the greatest form of skill that can be learned by a test automation engineer who is also working in Selenium is that he should be able to make use of the appropriate methods for locating various elements on a page. Imagine yourself to be a user. What do you think is the first step you will take?

You will try to navigate to that part of the web page in which you are most interested. This can happen either by clicking on a link and verification the fact that any message has been displayed. It can also range from the provision of a wide variety of methods to the location of various elements on a page. If you do not have the ability to find those elements, you will not be able to do any kind of interaction with the page. This means that you will be virtually stuck.

Before we move on to discuss the WebElements in Selenium, let us take up, what is Selenium?. It is an open-source tool that is used for automation testing in different web browsers. It comes loaded with different web tools that are helpful in handling a diverse range of needs for different organizations. The tools are Selenium RC, Selenium Integrated Development Environment, Selenium Grid, and Selenium WebDriver. It comes loaded with many advantages like:

What are the Elements in Selenium?

Anything that is present on a web page is called a web element or an HTML element. For instance, a text box, button, etc. Selenium Web Driver is involved in a simple form element that acts as an object of the WebElement. Hence it encapsulates a DOM element and all other HTML documents that comprise these HTML elements.

The Web Driver has defined two methods by which it will find the elements on the web page:

What are the different types of WebElements in Selenium?

WebElements in Selenium are divided into many different types, namely:

Location of WebElements in WebDriver

One of the most significant skills of an automation test engineer is to be able to use various methods for the location of elements on the page. WebDriver makes use of the SearchContext interface for the location of elements on the Web page. The Interface has two methods to locate. In the first one, it finds all the elements that are able to match an instance that is called a locator while in the other one, the first element that is matched with NoSuchElementException is shown if it is found. This method is thus found to be successful in those times when you are not sure if the element will be present on that web page or not.

A locator stands for that element that you want to find on the page. Locators are often created in Java by making use of the By class. There are different types of locators like:

Elements are an important part of the Selenium WebDriver. They represent everything that is basically present on a Web page. Selenium is and will continue to remain a preferred automation tool due to its wide set of uses and functionalities. It is thus imperative that one develops clear and concise knowledge of the same if interested in a career in automation. Hope you got a better view of the elements in Selenium.

Satya Prakash loves pursuing excellence through writing and has a passion for technology. he has successfully managed and run personal technology magazines and websites. he currently writes for JanBaskTraining.com, a global training company that provides e-learning and professional certification training. Profile
Please Login 0

How To Create Custom Theme In Adobe Commerce?

3 Replies to “A Complete Guide to Selenium Web Elements” 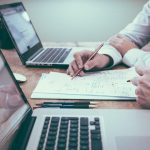